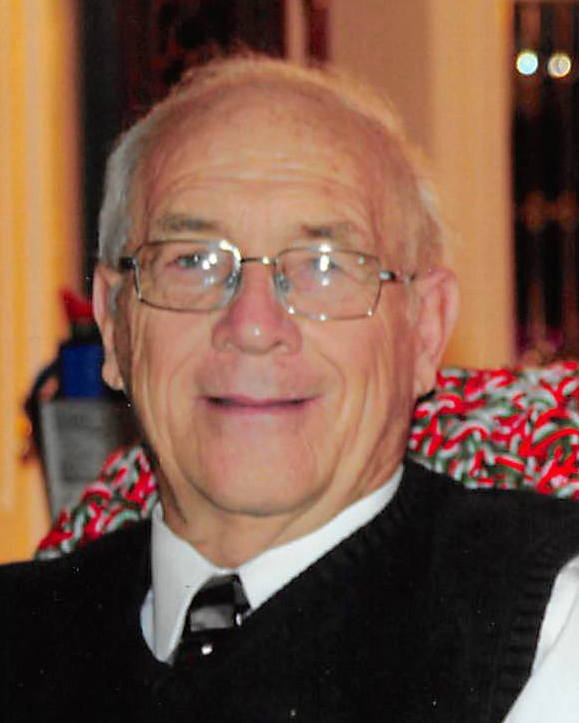 Larry Dale Riffle, 76, of Dixon, passed away Friday, April 2, 2021, at OSF St. Anthony Medical Center in Rockford, IL. He owned and operated Riffle’s Novus Windshield Repair, for 20 years prior to his retirement.

Larry was born June 17, 1944, in Dixon, IL, the son of Joseph and Tina (Heppner) Riffle. He married Judith Schofield on August 6, 1966, in Dixon IL. He was a longtime member and elder of Pinecreek Christian Church in Polo, IL. Larry served in the Army National Guard from 1966-1971. He enjoyed playing his Harmonica in the surrounding area and was a member of Ruff Cuts. Larry was a 4-H leader for thirteen years. He loved to fish, tend to his garden and refinish furniture. Larry also was a cartoonist and liked drawing them.

Larry was preceded in death by his parents; and one sister-in-law, Sue Riffle.

Visitation will be from 4:00 pm – 6:00 pm on Friday, April 9, 2021, at the Preston-Schilling Funeral Home. A Private Funeral Service will be held on Saturday, April 10, 2021, at Pinecreek Christian Church, Polo, IL, with Pastor Charlotte Hoppe, officiating. Burial will follow at Oakwood Cemetery in Dixon, IL.