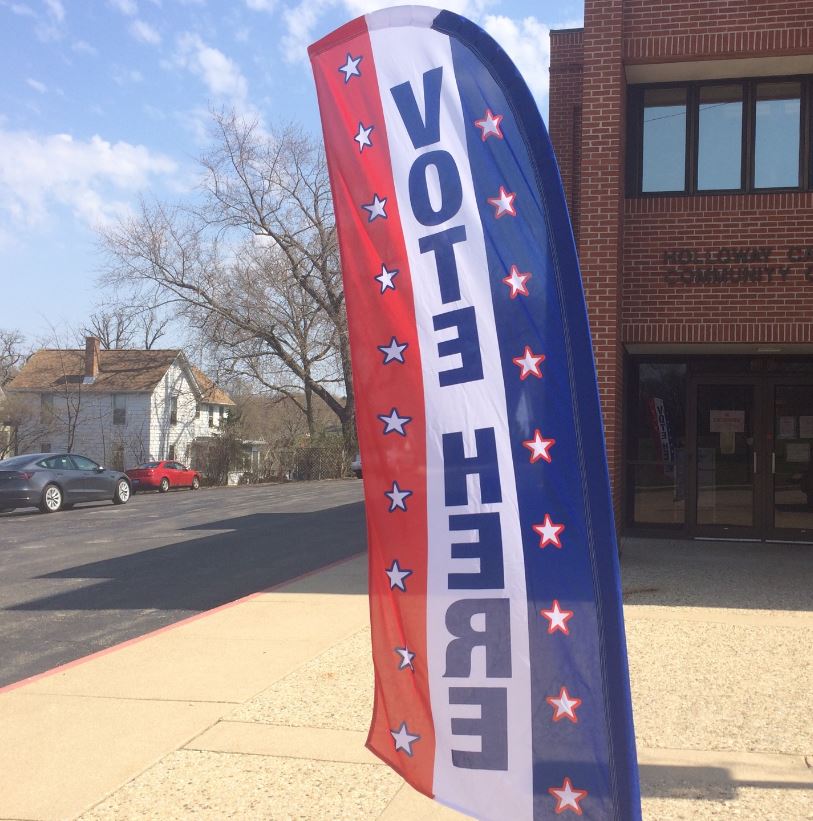 There is the old saying that it is not over until it is over and that seems to be the way some elections are going lately.

At the moment, citizens of Rock Falls may not know who their mayor will be until the end of the month.  According to Whiteside County Clerk Dana Nelson there are still about 5 outstanding mail-in ballots and they have to wait to see if those ballots come in or not.

Nelson said if those ballots arrive and they are postmarked April 6th or before they will be counted.  Nelson went on to say some people may not understand the ballots need to be mailed in on the day of the election.

Nelson said she has never had an election this close and she has never had to do a recount before so this is uncharted territory for her.  After the two week waiting period the final tally will be made official and the mayor’s race will be over.

Following the election Tuesday night, Mayor William Wescott stated he will more than likely ask for a recount and he spent Wednesday checking into the procedure to request one.