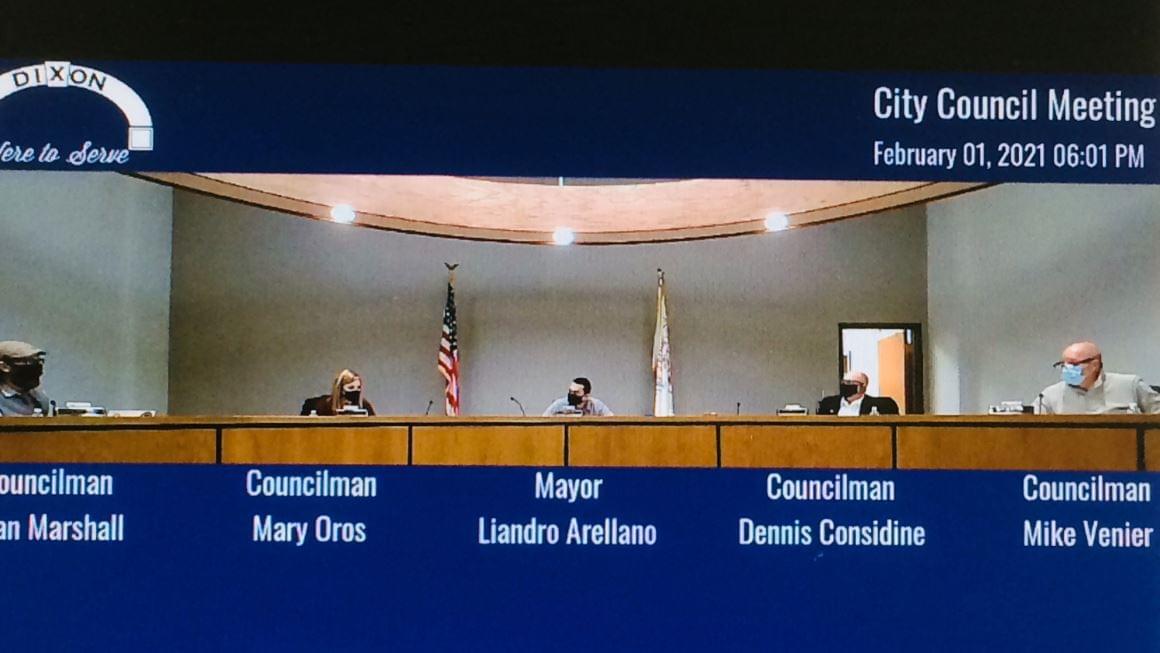 Just when you think everything is settled and in place you find there is still one spot that needs to be resolved.

That was the case when the Dixon City Council wanted to put the upcoming budget on file.  During the discussion the topic of funding for the Dixon Municipal Band was brought up by Councilman Dennis Considine.  The Councilman once again stated his desire for the council to give the full funding request of $20,000 to the band.  The city currently has budgeted only $10,000.  Considine said there is money in other areas and the city does have the extra $10,000.  Councilwoman Mary Oros said they want to fund the band and the question is how to get there.

Councilman Mike Venier said he has been working on a compromise where the city splits the difference and funds $15,000.  Considine said this is still being nitpicky about a small amount of money.  He said he might be receptive to the compromise if the city was willing to kick in the $5,000 if the band requests it later this year.

The Budget needs to be finalized by the end of April.