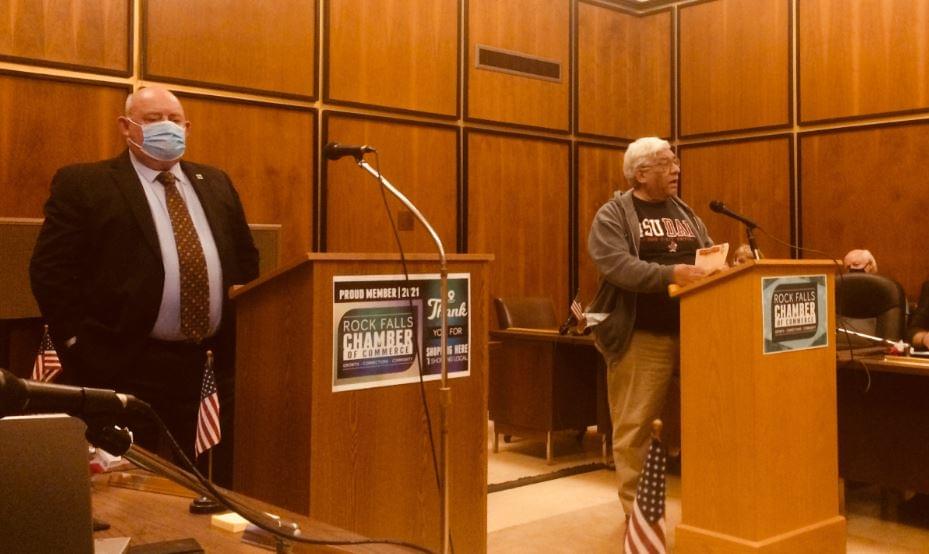 The race for Mayor of Rock Falls came down to the slimmest of margins.  At this point in time Challenger, Alderman Rod Kleckler holds a one vote margin with 100% of the precincts reporting.  The total currently stands at 404 for Kleckler and 403 votes for incumbent Mayor William Wescott.  Wescott said Tuesday night he would request a recount and will check into the procedure for this on Wednesday.

In other races in Rock Falls for the city council, Casey Babel and Violet Sobottka retained their seats on the council.  In the 4th Ward it was an interesting race as the challenger, Marshall Doane, had already been placed on the board as the other member of the 4th Ward.  If Doane had won he would have gotten a four year term.  As it stands Doane will need to run for re-election in two years.  Doane was selected to fill out the term of Alderman Fulsom who resigned at the beginning of the year.