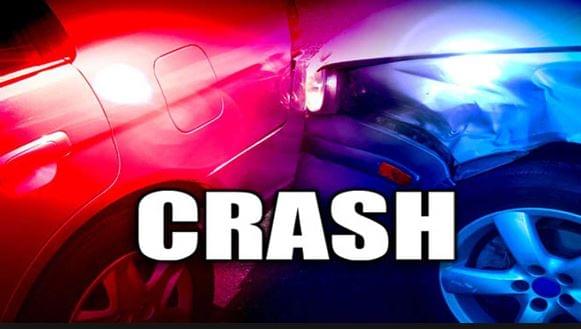 Shortly before 10: am Tuesday The Ogle County Sheriff’s Office, Forreston Police Department, Forreston Fire Department, and the Forreston Ambulance responded to a two vehicle accident with injuries on  IL. RT. 26 at Coffman Road.

A Pickup pulling an enclosed trailer was following a Ford traveling southbound on IL. RT. 26. The Ford slowed to make a left turn onto Coffman Road when the pickup failed to yield to the vehicle. The pickup rear ended the auto causing it to cross over  RT. 26 and come to a stop  in the east ditch. The pickup came to a stop on the roadway.

Reif was issued a citation for Failure to Reduce Speed to Avoid an Accident.