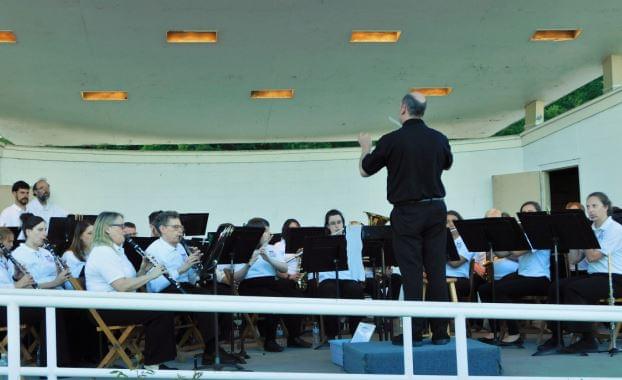 Discussion in regards to the Dixon Municipal Band continues between City Council members and the push by a couple of members to maintain the money the band asked for from the city.

Mayor Li Arellano suggested the city may prorate the payments to the band depending on how many concerts they have.  Councilman Mike Venier said he has gotten a great deal of correspondence from people in support of the band getting their full $20,000 request.

Venier said coming out of Covid the band will be something the community may be seeking out.  Venier also spoke of Guest Conductors coming and the money would offset the cost.

Councilman Mary Oros said the band is good, but, they need to see how it fits into the other priorities the city has.  Mayor Arellano said if the citizens were asked in a referendum about funding the band, he is not sure it would pass.  He also stated the spending growth is outpacing the revenue growth and that needs to be considered.