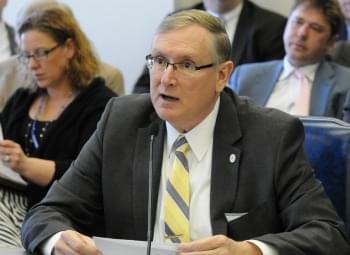 State Senator Brian Stewart says by signing the criminal justice reform bill into law, Gov. J.B. Pritzker has thumbed his nose at the concerns of law-abiding Illinoisans, especially law enforcement officers who put their lives on the line every day to protect our communities.

Stewart strongly opposes House Bill 3653, which the Senator says was ramrodded through the General Assembly earlier this year and signed into law by Pritzker on Monday.

The Senator went on to say the  764-page criminal justice reform bill was filed in the early morning hours of Jan. 13 during lame-duck session, and then called for a vote just after 4 a.m., leaving little time for lawmakers to read it before voting or even discussing it.

In addition, debate was limited to only a few Senators from each side, severely limiting the transparency of the process.