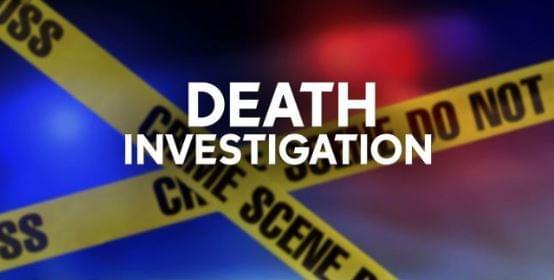 The Lee County Coroner has identified the 7 year old from Oregon who died early Wednesday morning as Nathaniel Burton.

Following the autopsy on Thursday the Coroner says the case will be investigated as a homicide.  Officials did not give a cause of death and said more will be known in a few weeks when they receive the toxicology report.

About 2:30 Wednesday morning the Oregon Police Department responded to a 911 call for a 7 year that was not breathing, at a residence in the 400 block of S 10th Street. Upon arrival, CPR was already in progress, and was continued by the Oregon Officer until the Oregon Ambulance Service arrived on scene. The 7 year old was then transported to KSB Hospital in Dixon where he was later pronounced deceased.