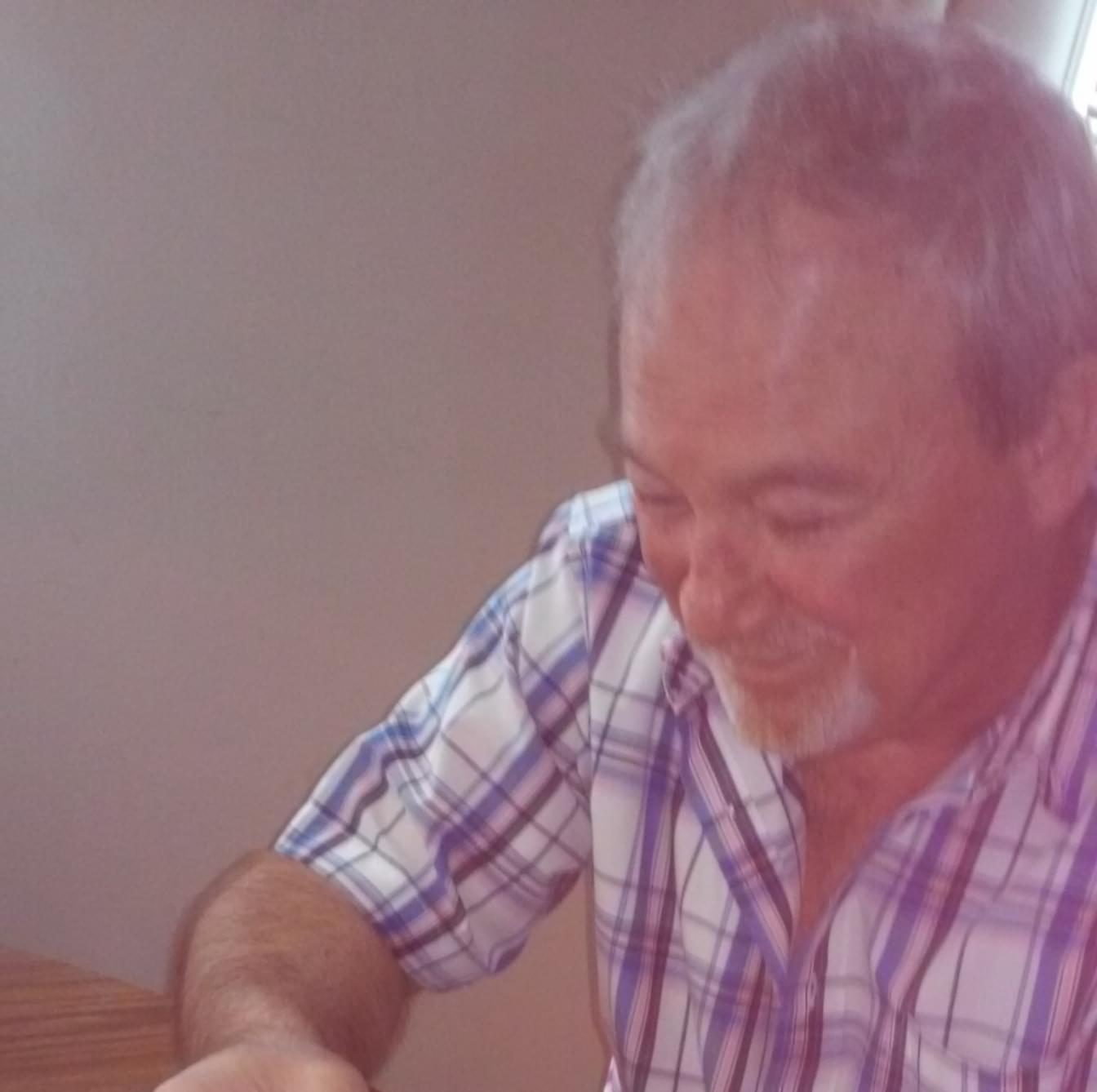 Michael was born on April 23, 1957 in Rockford, the son of Fred and Barbara (Ulrich) King. He was a United States Navy Veteran. Mike worked as a machinist for American Marsh Pumps in Lakeland, FL, for many years. He enjoyed fishing and football, and was an avid Tampa Bay Buccaneers fan.

He was preceded in death by his father.

Cremation rites have been accorded with the McDonald Funeral Home and Crematory in Sterling. For online condolences, please visit: www.mcdonaldfuneralhomes.com.