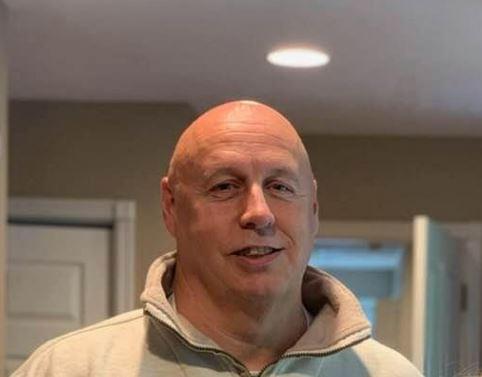 The Cities of Sterling and Rock Falls find themselves back to square one when it comes to finding a Chief for the Twin City Joint Fire Command.

It was announced Thursday the candidate who had originally accepted the position and was supposed to take up the job later this month has now backed out.  Rock Falls Native Brian Zinanni reportedly gave the reason he could not abandon the people in the cause he is currently working with in Missouri.

Zinanni , who is a member of a Missouri Fire Department, also works with the Supporting Hero’s Organization and he is State Coordinator of Missouri Fire Funeral Assistance Program.  Both organizations support first responder’s families, Fire and Police, who have died in the line of duty.

Sterling Mayor Skip Lee said he was impressed that Zinanni would put other people above his career.  The mayor said Sterling and Rock Falls officials will contact the Fire Chief Association and begin the process again.