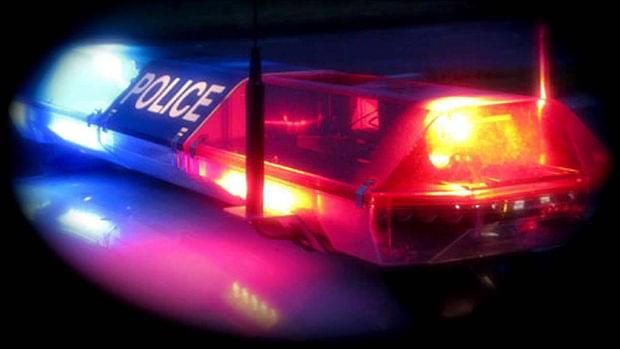 Tompkins was also charged with Driving while License was suspended, Operating an Uninsured Vehicle, Operating a Vehicle while Registration Suspended for Non-Insurance and Improper Registration.  T

ompkins was taken to the Whiteside County Jail.