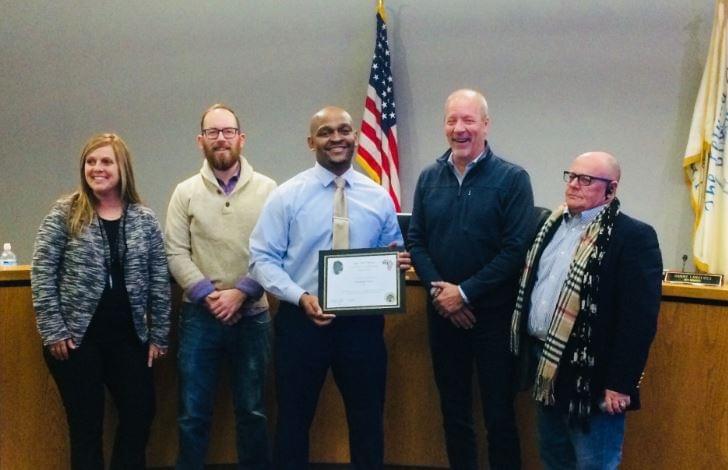 During the recent Dixon City Council meeting, Councilman Mike Venier mentioned the upcoming Black History Month of February.  Venier said they want to give the Ike Mercer Achievement Award during that time.  He said they need your nominations. Venier said if you have a nomination you can contact either him or City Hall.

The Award is named for Ike Mercer who worked for years in the Dixon Community on Lee County Board and several other groups.  The award is for outstanding dedication and achievement of member of the black community in Dixon.

Venier said they hope to present the award during the second Council meeting in February.