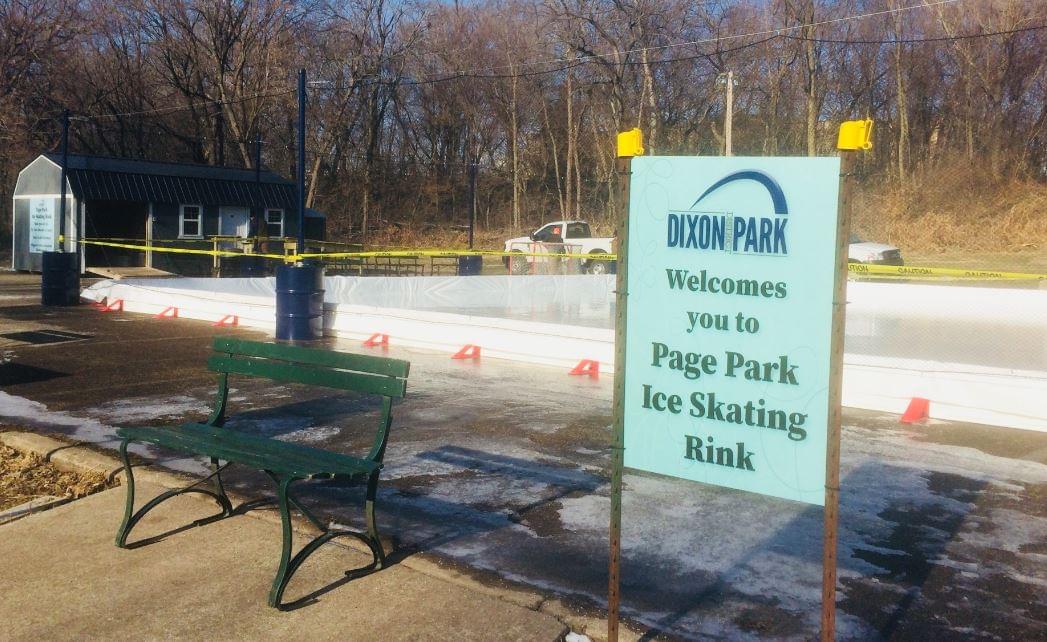 Last year the Dixon Park District rolled out the new ice skating rink at Page Park and it was well received.  This year it was decided the district could not assure the safety and social distancing needed in the warming shed so the rink was not installed.

Not everyone on the board agreed with Pritchard as Shane Miller stated he was in agreement with Executive Director Duane Long’s decision.  He said it would have been too hard to keep people out of it.

Long told the board they could still put up the rink if the board wanted it.  No one on the board spoke up after that and they moved to the next agenda item.