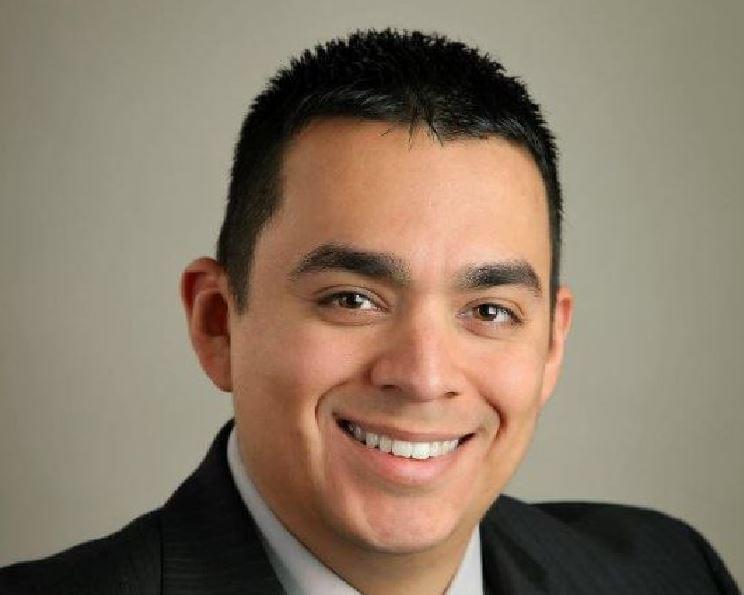 During the recent Dixon City Council meeting, Mayor Li Arellano spoke from the heart and gave his views of some of the recent events in Washington DC.  The Mayor said what he saw made him angry and he said that was not the way to handle things.

He praised the citizens of Dixon.  The mayor said we have not seen that level of animosity in Dixon.  People have had complaints and differences, but, they have not resulted in anything close to what we see in other places.

The mayor also implored residents to get to restaurants and bars now that some of the mitigations have been relaxed.  He said we need to show them our support.