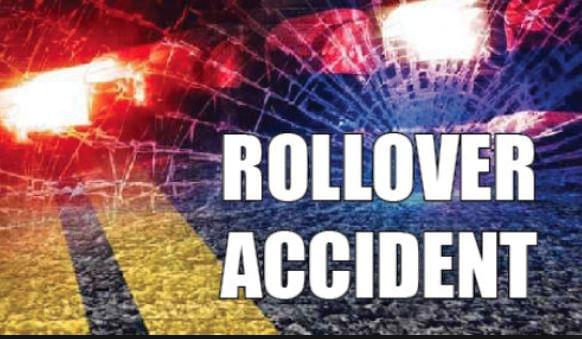 Ogle County Sheriff’s Deputies learned that a vehicle driven by 20 year old Savannah Siron of Dixon was traveling westbound on IL Rte 38 when she lost control and entered the north ditch and overturned.

Siron received minor injuries and was transported to a nearby hospital by Ashton Ambulance. Ogle County Sheriff’s Deputies were assisted on scene by Ashton Fire and Ambulance.