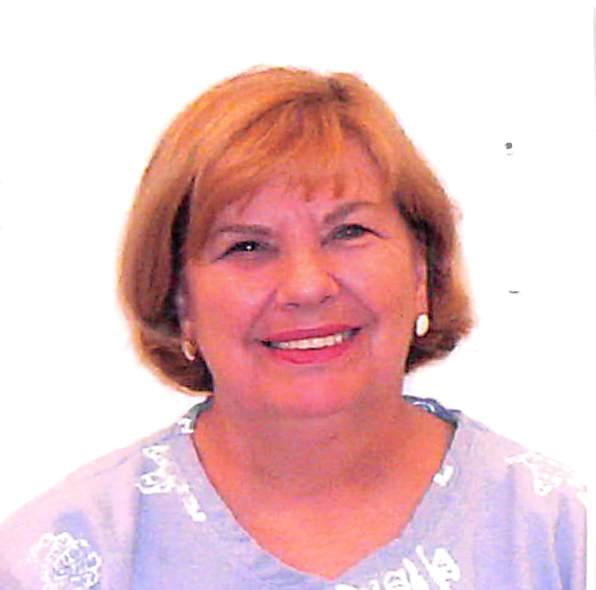 Roberta “Bobbi” Lee Berwanger, 76, of Dixon, left this world for Heaven on Friday, January 15, 2021, at Javon Bea Hospital in Rockford, IL with her children at her side.

Bobbi was born December 16, 1944, in Cleveland, OH, the daughter of Leo and Helen (Grady) Young. Her senior year of High School her family moved to IL where she later attended NIU and earned her master’s degree in special education. She started her teaching career at the state school in Dixon, took a teaching hiatus to be a stay at home Mom, then finished her career at Bi-County Special Education in 2010. Collectively, she touched hundreds of students’ lives over the span of 4 plus decades. Her most important career however was mothering her two children, daughter, Jennifer (Ryan) Blackorby of Washington, IL and son, Mark Berwanger of Glendale, AZ.

Bobbi had 100’s of friends and a booming social life. She was a member of Beta Sigma Phi Sorority, the Dixon Elks Lodge, St. Anne’s Church and Singles In Agriculture where she served as an officer for many years getting to travel and foster several long-term friendships along the way. She enjoyed countless years of laughing and talking while playing a little Bridge on the side, was a Bingo enthusiast, and a later-in-life Zumba fanatic. After her retirement she continued to remain in the education system by substitute teaching and offering private tutoring for special needs students including her favorite pal Jamie. Another pastime which she worked incredibly hard to be able to do in her later years was traveling; both out of state and internationally. Many weekends you could find her dining with friends, visiting her grandkids, or simply sitting at home writing out cards to people because she knew their spirits would be lifted by receiving them.

One of her greatest accomplishments in life (encouraged by grandchildren) was learning how to text, on a flip-phone to boot. In addition to her daughter and son she is survived by all 7 of those grandchildren; McKenna, Thomas, Owen and William Blackorby, Payton, Grady and Cece Berwanger. Also surviving is her significant other and true love, Richard “Rick” Eliasen; many nieces, nephews and cousins whom she adored.

Visitation will be from 10:00 a.m. until time of the funeral service at 12:00 p.m., on Thursday, January 21, 2021 at Turning Point Church in Dixon. Pastor Dave Jane, from Connect Church in Washington, IL will lead the service where family and friends will celebrate her beautiful life. A private burial will take place at Oakwood Cemetery in Dixon in the near future.

The service will be broadcast to view live. Please check Preston-Schilling Funeral Home website for further details closer to the service.

If you’d like to honor Bobbi’s life but you’re not sure how, please consider making a donation in her memory to Granny Rose Animal Shelter in Dixon or St. Jude Children’s Research Hospital.