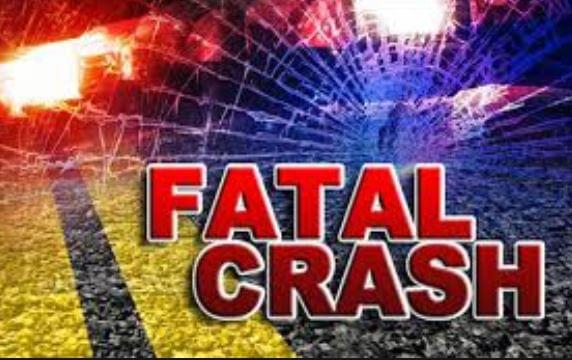 Further investigation revealed 61 tear old Ricky J. Chapman of Fenton was driving the semi  westbound on Prophet Road when a female driving the car traveling the opposite direction on Prophet Road lost control going around the curve and slid into the path of the semi.  Deputies say Chapman  had no time to take evasive action before the crash.

The Whiteside County Coroner’s Office was called to the scene and pronounced the female deceased and positive identification of the female driver is still pending in cooperation with many agencies working collectively.  No citations or charges are pending.