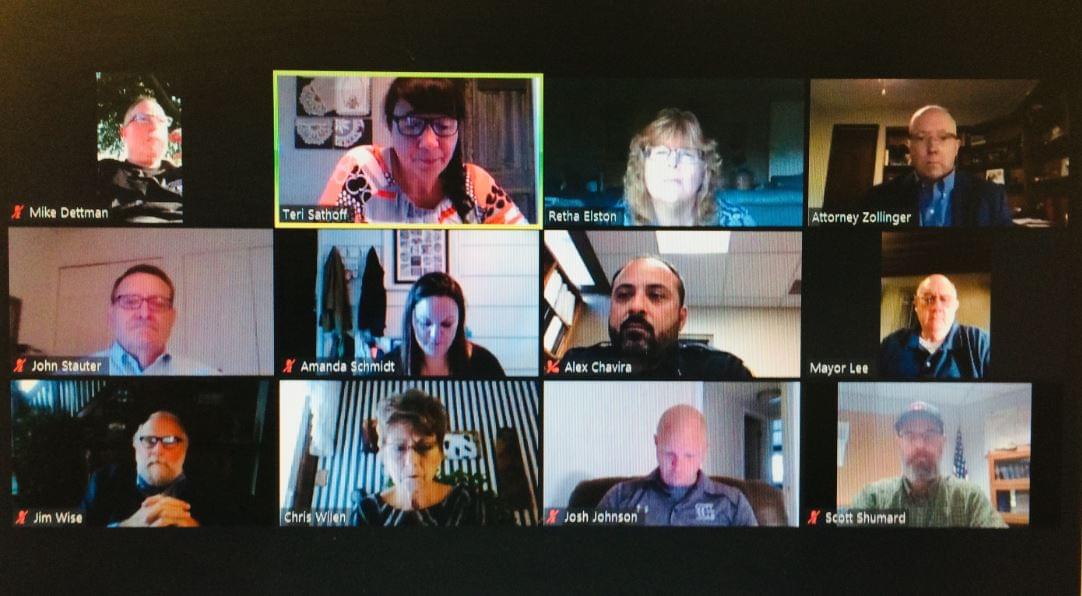 The City of Sterling took another step towards the clean-up of the Stanley-National facility Monday night.

During the meeting the council was asked to approve the bid for the removal of Hazardous Waste Material at 1st Avenue, The work would consist of removal of all treatment and chemical tanks, containment’s, pipe enclosures, all piping and equipment used to transport the electroplating wastewater.

The completion date projection is April 30th and City Manager Scott Schumard said the task is actually simple and should be completed by that time.