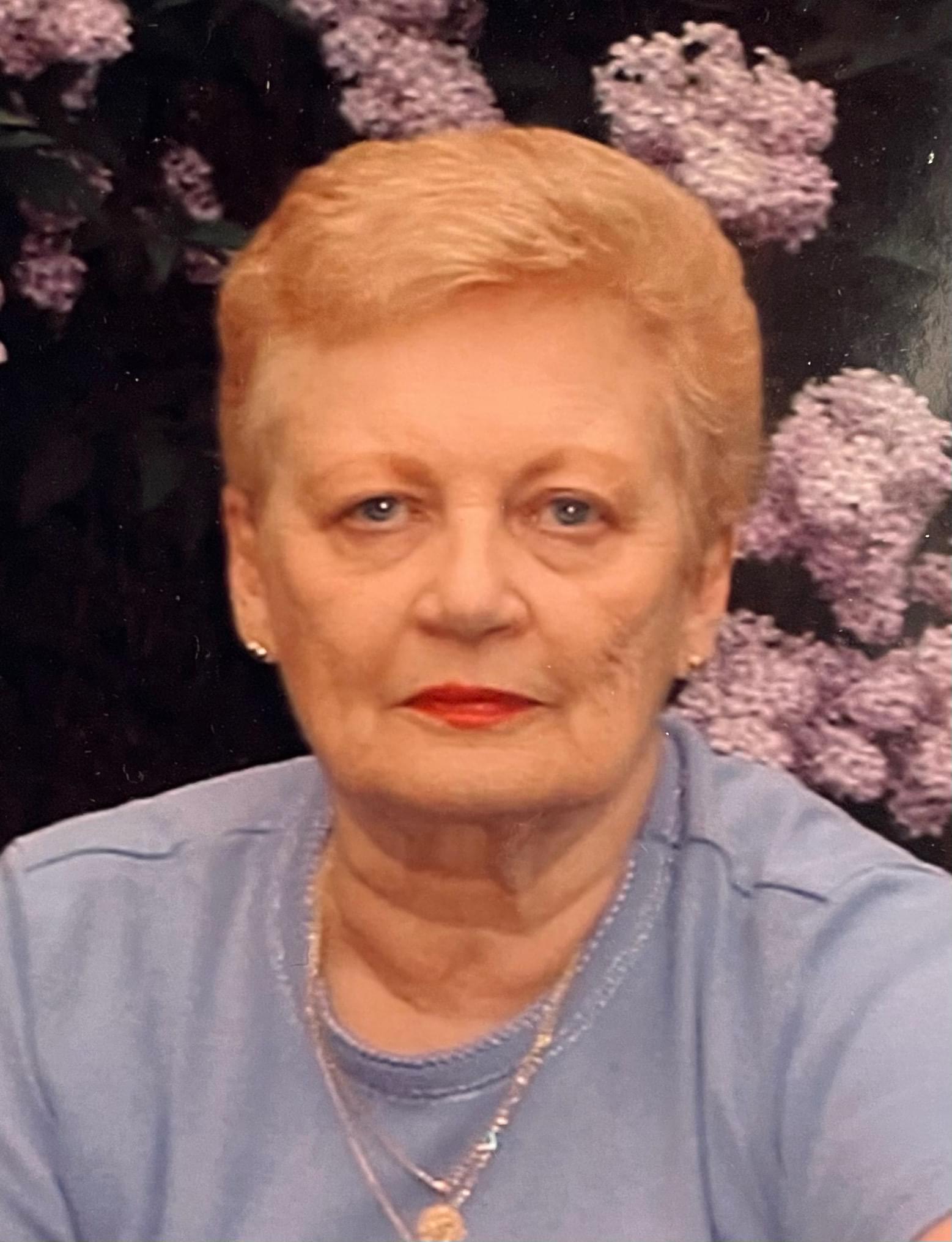 Muriel Ann Myers, 84, of Dixon, passed away on Saturday, January 9, 2021, at Katherine Shaw Bethea Hospital, Dixon, IL. She was a secretary to the Chief of Police in Carol Stream, IL for 26 years prior to her retirement in 1994.

Muriel was born, April 29, 1936, in Saint Joseph, MI, the daughter of James and Mary (Keller) Richey. She married Robert C. Myers on December 17, 1955, in Elmhurst, IL . He preceded her in death on May 20, 2007. Her and her husband were charter members of Lutheran Church of the Master, Carol Stream, IL. Muriel was also a member of the Fraternal Order of Police for many years. She was an avid reader and genealogist but most of all enjoyed family outings with her family.

Muriel was preceded in death by her parents.

Cremation Rites have been accorded. A memorial service will be held at a later date.

Memorials may be directed to www.aspca.org