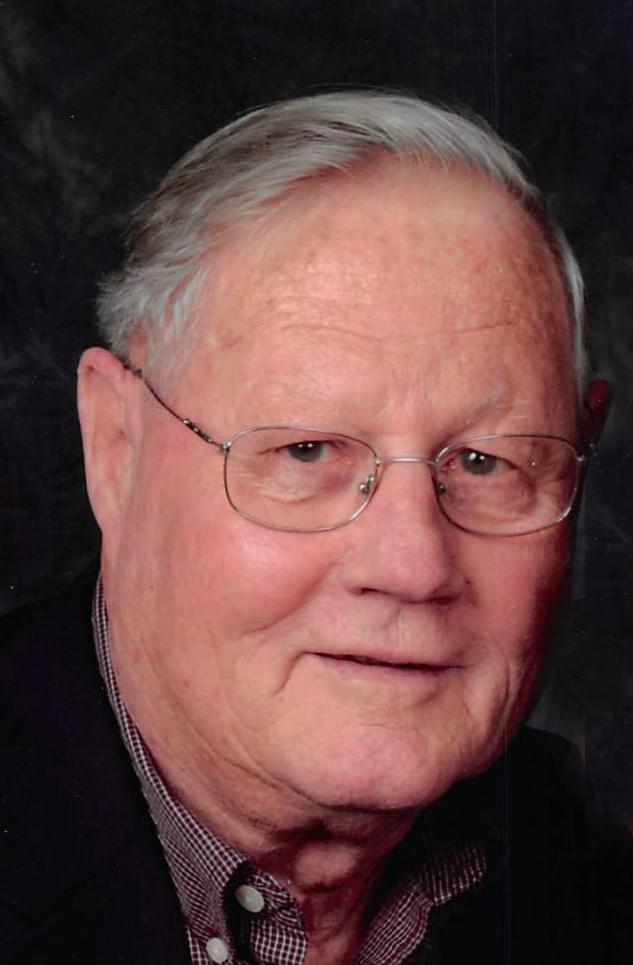 Bernard “Joe” Rudolphi, 85, of Dixon, passed away on Wednesday, January 13, 2021, at Serenity Hospice and Home in Oregon, IL surrounded by his loved ones.

Joe worked for Production Credit Association as a loan officer and field operations manager until 1972. He moved to Dixon, IL where he became Vice President for Rock River Production Credit until 1981. Joe also worked for Agro Systems as a financial analyst until 1999. He then started his own business, TR Consulting Services for Accounting and Tax Services from 1999 until he retired in 2016.

Joe was a member of Dixon Kiwanis Club. He served on the Board of Directors for Lee County Council on Aging, Ronald Reagan Foundation, Blackhawk Waterways, and Kiwanis Foundation. He served as Extra Ordinary Minister and Lector with Olney, Salem, and Dixon Catholic Churches.

Joe was preceded in death by his parents; two siblings, Marge Duke and Henry Rudolphi.

A Mass of Christian Burial will be at 10:30 am on Monday, January 18, 2021 at St. Patrick Catholic Church in Dixon with Father Keith Romke, officiating. Burial will follow at Oakwood Cemetery in Dixon, IL with Military Honors.

Memorials may be directed to Serenity Hospice and Home in Oregon and Dixon Kiwanis Foundation.