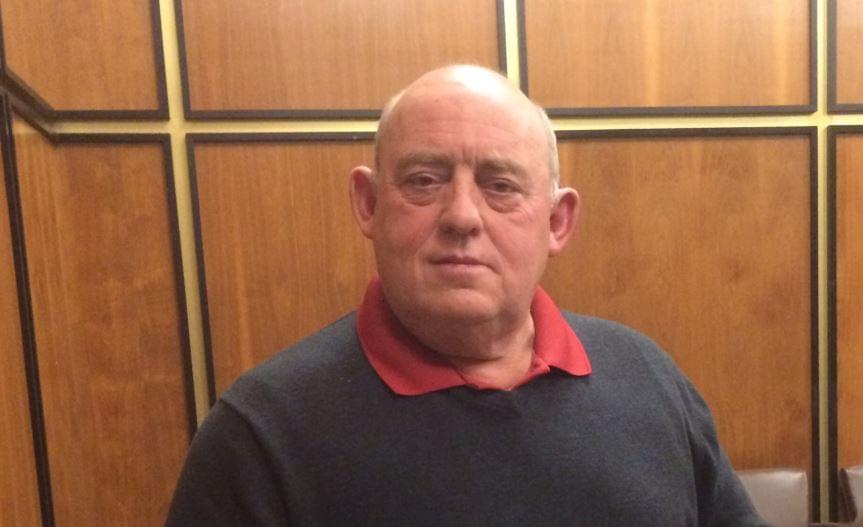 Lee County Sheriff John Simonton said in his recent statement in opposition to the police reform bill HB 163 that it would change law enforcement as we know it in the State of Illinois.  One local mayor has come out and totally agrees with the Sheriff.  Rock Falls Mayor William Wescott says HB 163 would be devastating to law enforcement as well as the communities they serve.

Wescott said there are too many monumental changes from this legislation for it to be passed so quickly without proper study.  Wescott highlighted the No Bail feature, the need for police officers to get insurance for possible litigation, as well as the unfunded mandates local municipalities will be forced to bare because of this legislation.

Wescott did point out that the City of Rock Falls took steps years ago that will help with these reforms which are the purchase and use of body cameras.  The mayor feels law makers were simply not thinking when they came up with HB 163.