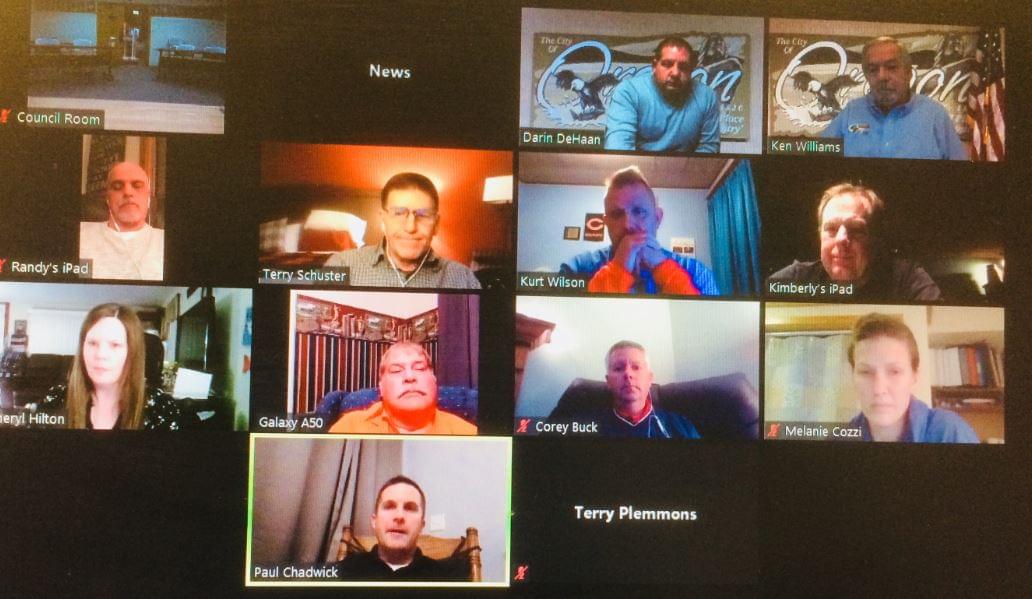 If you have ever had a roof or siding put on your house, you want to make sure the people who are doing the job know what they are doing.

Mayor Ken Williams said in the past, the city would get calls from people who said they had someone come in and do the work and the work was not good.  Before the city said there was not much they could do about it.  Now they can said the mayor.

The city would have to inspect the work to make sure it is done properly and meets code.  This would apply if the work is performed by a contractor or by the homeowner.