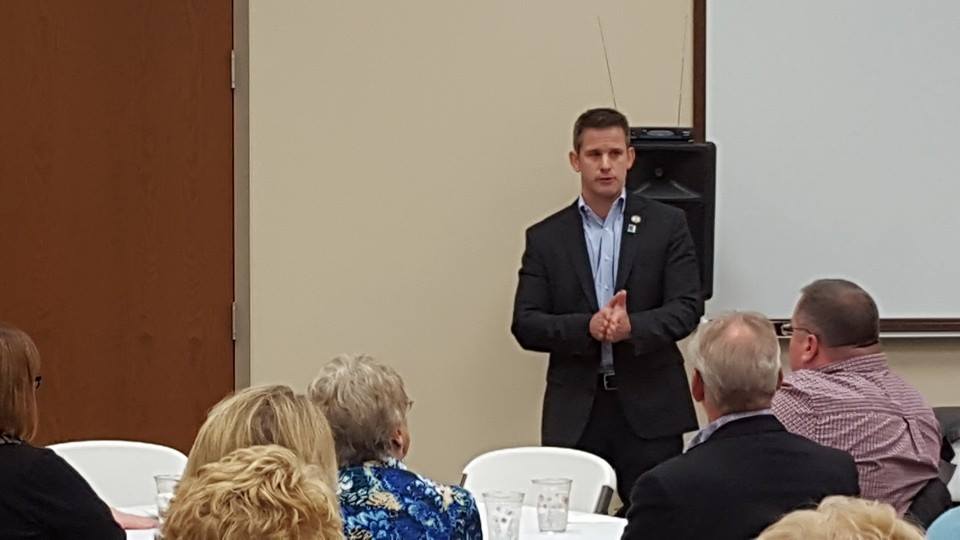 Congressman Adam Kinzinger (IL-16) released a statement ahead of the House votes on impeachment.  In the statement the Congressman said “Throughout my time in Congress, I’ve sought to do the right thing for the good of the people I represent and for the country as a whole. We are in unchartered waters here, and in a moment in history we have not experienced in modern times.

He went on to say “There is no doubt in my mind that the President of the United States broke his oath of office and incited this insurrection. He used his position in the Executive to attack the Legislative. So in assessing the articles of impeachment brought before the House, I must consider: if these actions–the Article II branch inciting a deadly insurrection against the Article I branch–are not worthy of impeachment, then what is an impeachable offense?

“I will vote in favor of impeachment.”