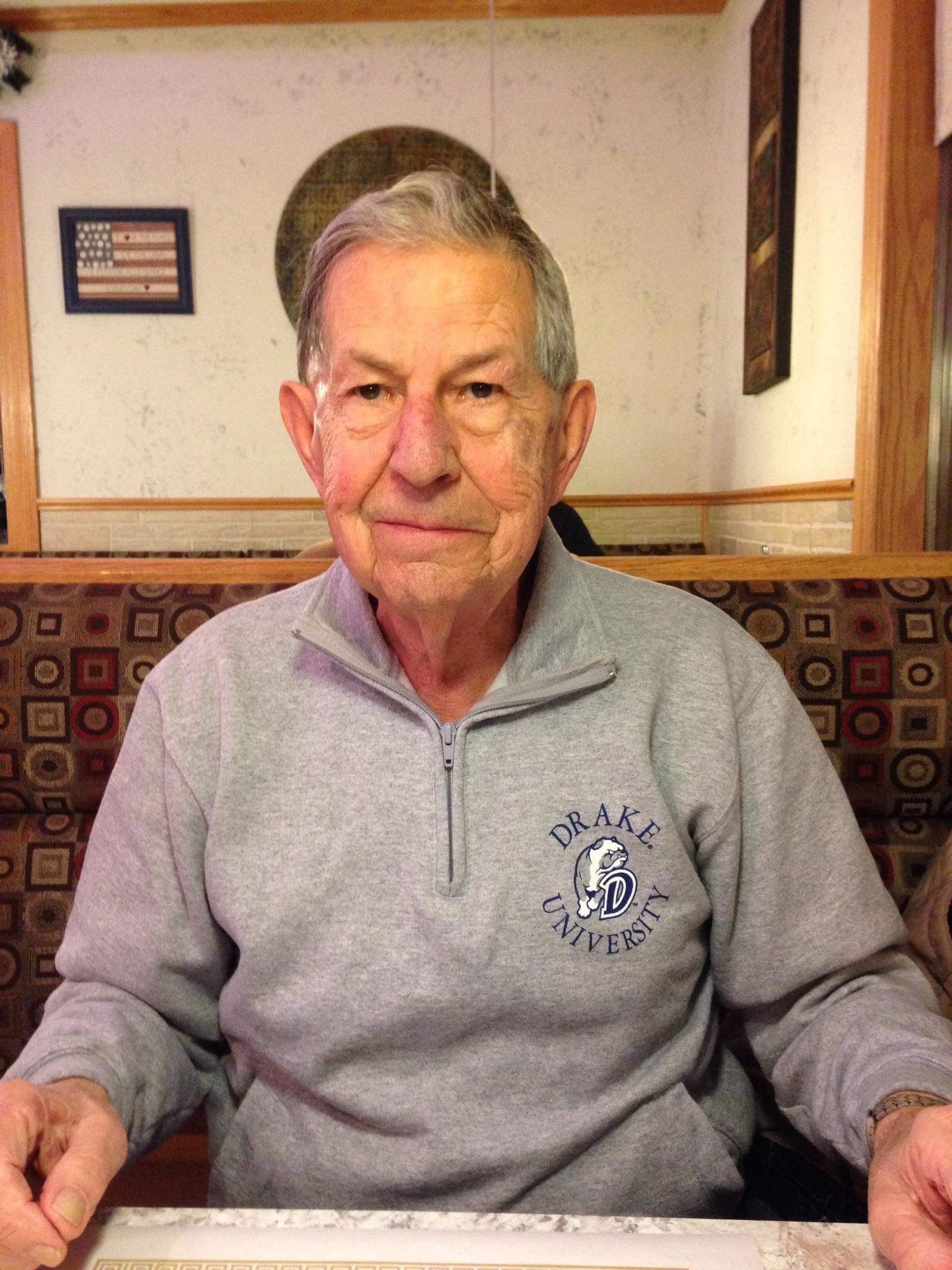 Stanley John Domack, 85 of Morrison, IL, flew West on December 16, 2020. He was preceded in death by his parents, Stanley A. and Helen C. Domack, and his wife of 62 years, Shirley, who passed away in November of 2016. He is survived by sisters Rennett, Marshann and Rosemary; son, Christopher; daughters, Roxanne, Sharon and Stephanie; seven grandchildren and three great-grandchildren.

Mr. Domack was an entrepreneur and proprietor of Vend-Omack Sales, Inc. until its sale in 2008 after 50 years based in Morrison. The business was one of the largest family-owned, independent vending machine operators in the Midwest. Stan and Shirley were active members of the Illinois Automatic Merchandising Council (IAMC) for many years and enjoyed a large circle of friends within the Northern Illinois and Eastern Iowa business communities.

Stan and Shirley were high school sweethearts who grew up and married in Oshkosh, WI. Stan was a U.S. Air Force veteran, graduating from basic training in January 1954 from Sampson AFB, NY. HE served on Okinawa during the Korean War as a jet aircraft electrician and completed his Air Force tour at Nellis AFB NV in 1958. The couple moved to Morrison Later that year and began their journey with the Vend-Omack family business. Stan continued military service in the Illinois Air National Guard until 1969.

A lifelong aviation enthusiast, Stan was a pilot and aircraft owner for most of his life. He served on the Board of the Whiteside County Airport for 29 years, five as Chairman, retiring in 2017. He also enjoyed Green Bay Packer football, Chicago Bulls basketball, hunting and fishing.

Stan and Shirley will be interred together forever in Sacred Heart Cemetery in Oshkosh, in 2021. Their family asks that memorial donations be made in their memory to the hospice service providers of VITAS in LaSalle-Peru, IL.