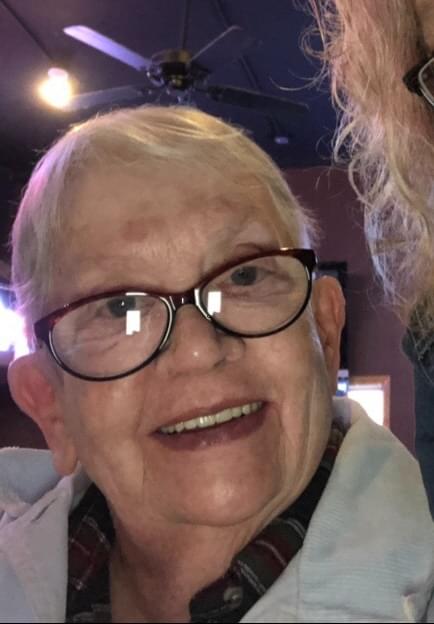 Anita was born on July 12, 1941 in Sterling, the daughter of Leslie and Berneice (Oppendike) Johnson. She married David E. Fisk on August 19, 1957 in Norfolk, VA. He preceded her in death on June 19, 2019. Anita was a LPN and worked at Morrison Hospital and then at Good Samaritan Nursing Home in Prophetstown where she became the director of nursing. She was a volunteer when the blood mobile came to town and an administrator to the Main Street organization in Prophetstown for many years. Anita and David were very involved with their church, the former First Congregational Church in Prophetstown where she was superintendent of Sunday school. She loved to sew, enjoyed going to garage sales, and was an accomplished piano player. She loved her animals and had fostered many dogs through the years.

She was preceded in death by her husband; parents; and one brother in infancy, Richard.

A celebration of life will be held at a later date. Cremation rites have been accorded with the McDonald Funeral Home and Crematory. A memorial has been established in her memory.

Special thanks to Lindy Greenwood, CGH Medical Center and Rock River Hospice and Home for the incredible care and compassion given to Anita.