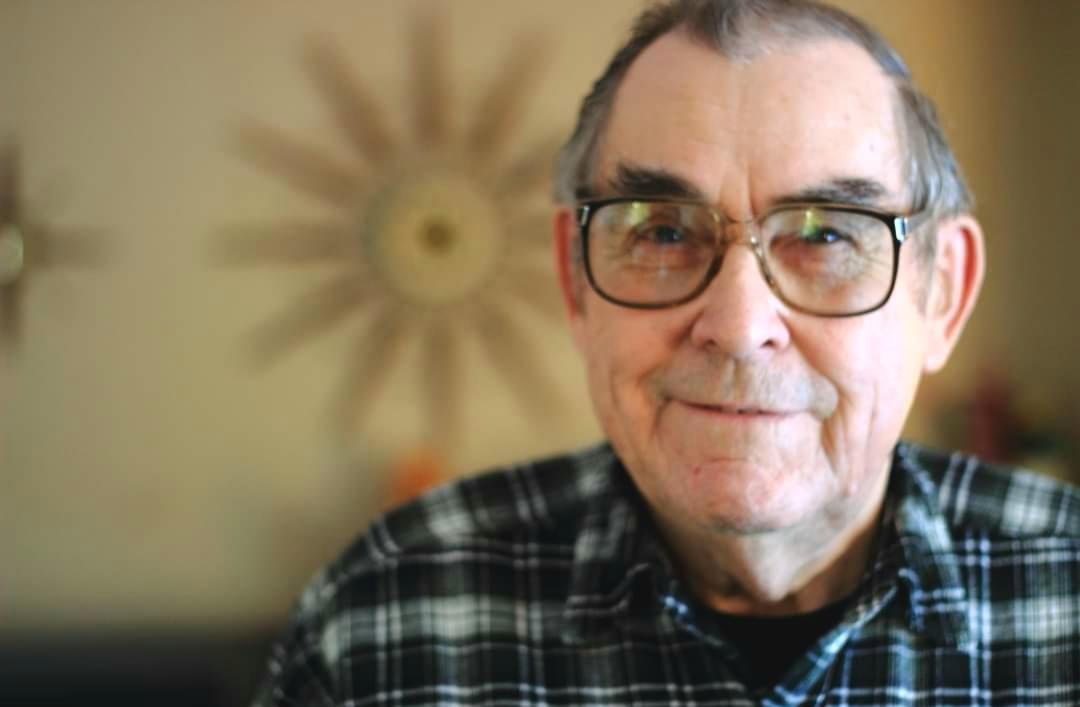 Don was born February 6, 1932, in the town of Reedsville, Wisconsin to the late Charles and Minnie (Wunrow) Jandrey. He was the sixth of eight children. He served in the U.S. Army, in Landshute, Germany, with the C Battery 74th Field Artillery Battalion, from 1949 to 1952. On September 6, 1954, Don married Muriel Wilda at St. Mary’s Church, in Manitowoc, Wisconsin. In 1960, they moved to Dixon, IL where they raised their family.

Don drove a truck for the Schwerman Trucking Company and various other trucking companies for over 30 years and was a retired teamster member. After his retirement, he enjoyed working on small engines and developed quite a reputation for being able to repair lawn mowers and various other small engines. He was a member of Immanuel Lutheran Church in Dixon, the U.S. Constabulary Association, and the American Legion.

A private graveside service will be held on Wednesday, December 23, 2020 at Chapel Hill Memorial Gardens. Entombment of cremated remains will follow the service. Cremation Rites have been accorded.

Memorials may be directed to Disabled American Veterans or Immanuel Lutheran Church in Dixon.