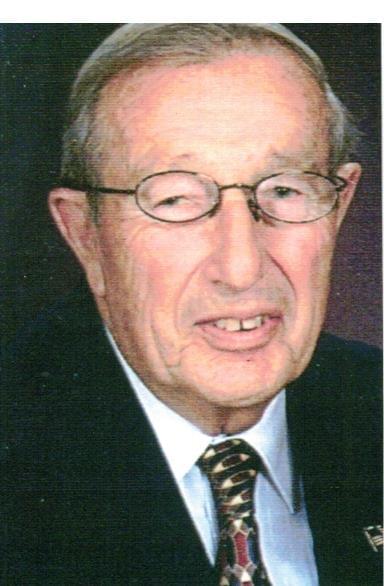 He was preceded in death by his parents and two sisters: June Robinson and Virginia Hunter.

Cremation will take place and there will be no visitation. There will be a celebration of life at a later date. In lieu of flowers, memorials may be made to the Rock Falls United Methodist Church in his memory.