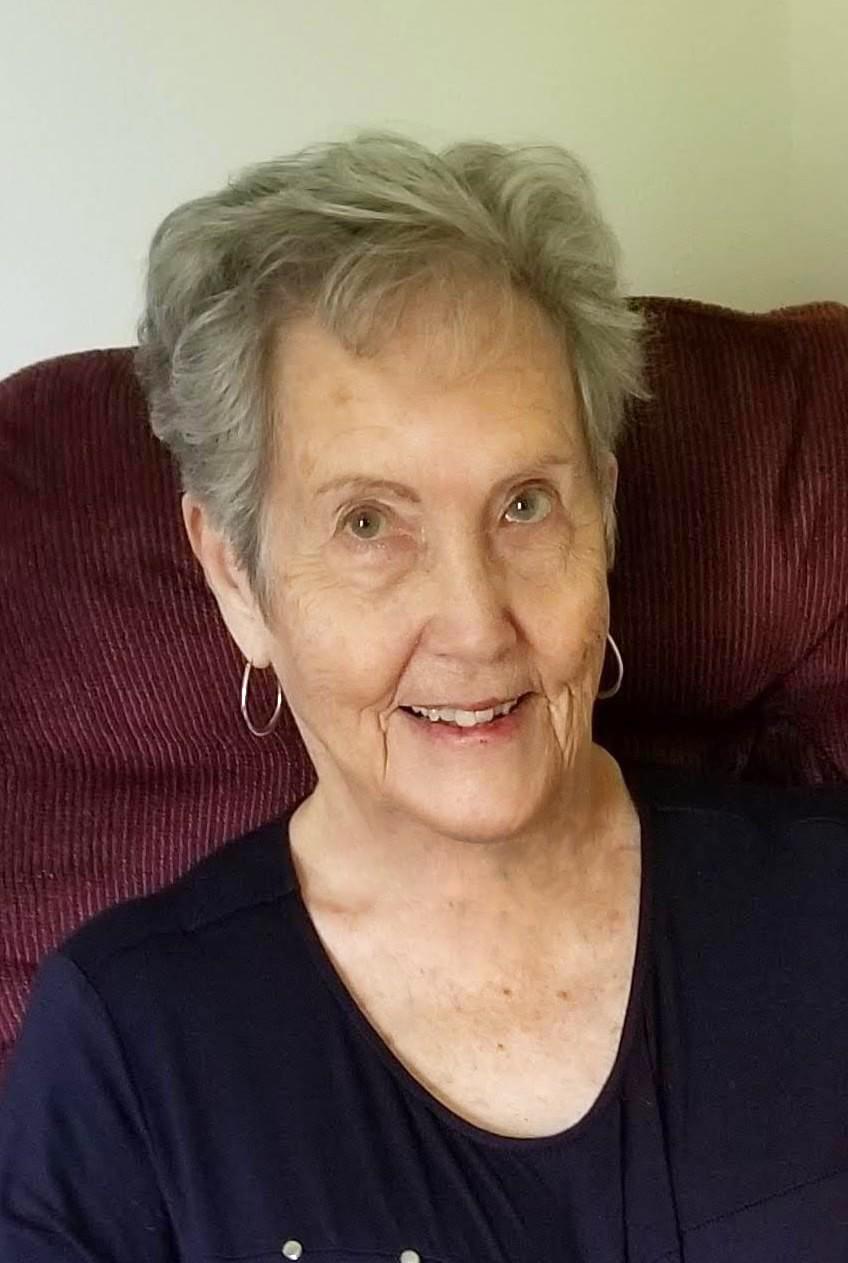 Having just lost her husband, Sylvan Leffelman to the same horrid virus five days prior, Virginia left this world with her children Nancy, Paul, Phil and Jan by her side. She was welcomed into heaven by Sylvan and their daughter, Rita.

Virginia was born on February 19, 1931 to George and Lula (Martin) Warner in Urbana, Illinois.  She graduated from Ashton High School in 1949.

Virginia’s first employment was at Walter C. Knacks in Dixon followed by Public Service in the meter department. It was there that she met Betty (Michel) Stephenitch who soon became her best friend and eventual across-the-street neighbor in Amboy.

Virginia had an aptitude for organization and systems. She used those skills not only as a mother raising five kids, but also in her 32 years as a bookkeeper at W.G. Leffelman & Sons. She embraced computer technology, and loved her Quicken software and iPad. Virginia was also a craftsperson. She knit beautiful afghans, created unique ceramics, and did detailed needlework. Virginia especially loved to construct intricate family scrapbooks, all of which have become precious heirlooms for her kids.

Together with Sylvan, Virginia was an ardent supporter of their children’s extracurricular endeavors. They never missed their kids’ band concerts, dance recitals or sporting events, including all the away games. Camping vacations were another way for the family to be together and to create special memories when the kids were young. That evolved into keeping the trailer at nearby Green River Oaks, which provided Virginia, Sylvan and the kids a quick escape.

Virginia was always an active person who enjoyed exercising, especially when it involved being with friends. While living in Amboy she walked with her dear friend, Lu Grady, a daily commitment that lasted well over 20 years. After moving to Dixon in 2004, Virginia loved to walk the bike path and neighborhoods around Autumnwood. It was on that bike path where she met a dear couple, Jane and David Beaman, who would become special friends to both her and Sylvan.

Virginia greatly valued her church and community throughout her lifetime. When her daughters were young, Virginia was a 4-H leader, along with Beth Grossman, for the Minute Maids 4-H club. Virginia taught CCD classes at St. Patrick’s in Amboy. She also sang in the funeral choir at St. Pat’s and later at St. Anne’s in Dixon.

In Sylvan’s obituary we sincerely asked that you honor his memory by simply being kind to one another. Virginia and Sylvan were kindred spirits when it came to their love for people. Therefore, to best pay tribute to Mom and Dad’s legacy:  Look for ways to do good for your family, your friends and your community, especially now. We will honor both Mom and Dad with a funeral mass to be held at a later date and only when it is safe for the public to gather.

The family would also like to express their deep gratitude to all the staff at Liberty Court. You loved Mom dearly and for that we are most grateful! Thank you also to our dear angel nurses, Stephanie Herwig-Pace and Andrea Regalado; you were there for us when we needed you. We also appreciate Dr. Joe Welty’s compassion and never ending commitment. Our parents adored you. Happy semi-retirement Dr. Welty!

Arrangements by the Jones Funeral Home in Dixon.  Condolences can be left at www.thejonesfh.com