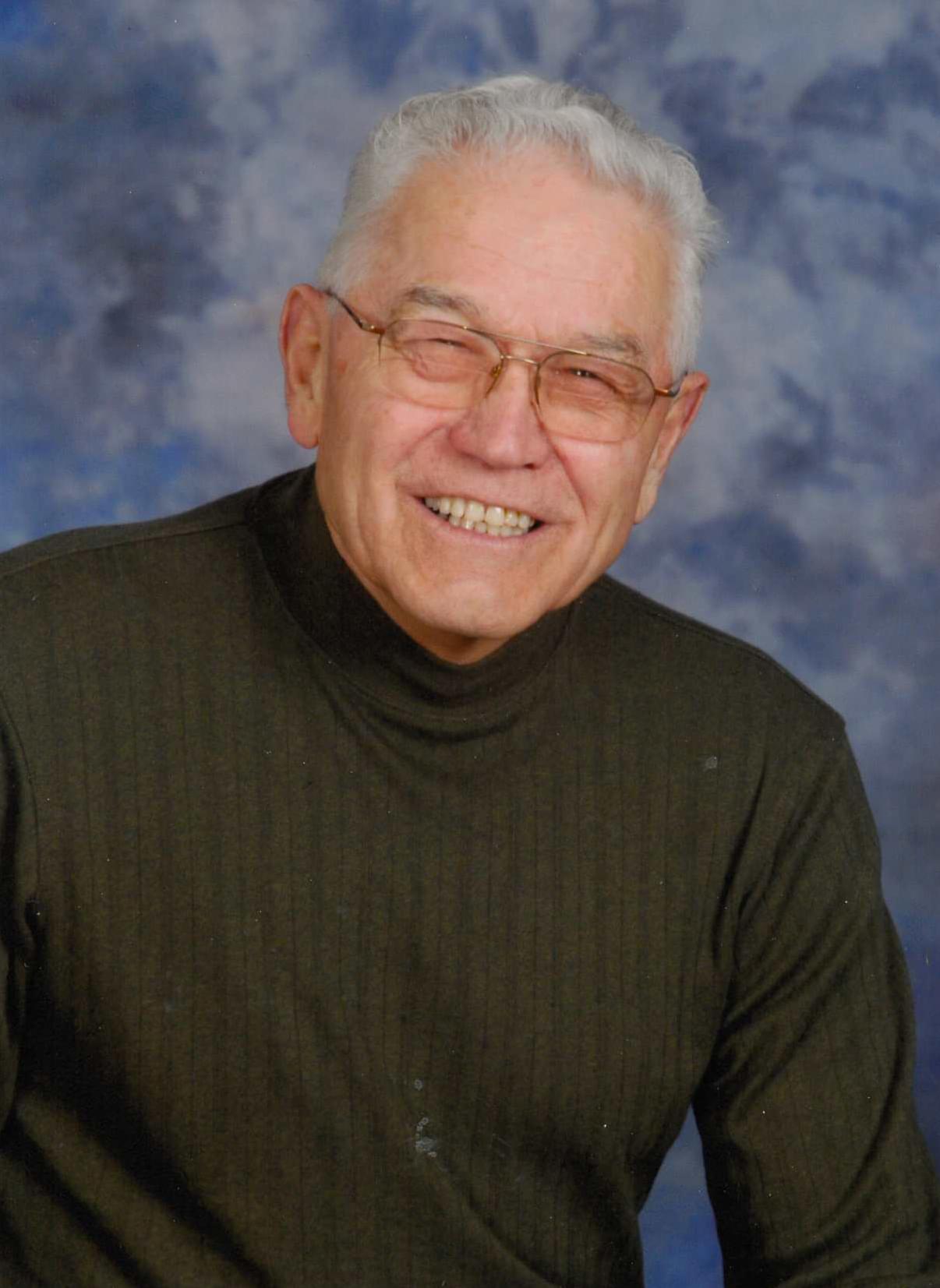 Keith was born, November 3, 1936, in Cavalier County, ND, the son of Donald and Marjorie (Morrison) Roop. He graduated from Franklin Grove High School. He married Audrey Fay Bennett on September 17, 1955, in Franklin Grove IL. He attended Reynolds United Methodist Church in Ashton. Keith was a Trustee on the Village of Franklin Grove Board and the Franklin Grove Fire Department. He also was a member of the Lions and Operating Engineers Union. Keith loved spending time with his beloved family.

Keith was preceded in death by his parents; brother, D. Kenneth Roop and sister, Bonnie Kincaid.

Memorials may be directed to Franklin Grove Fire Department or Serenity Hospice and Home.