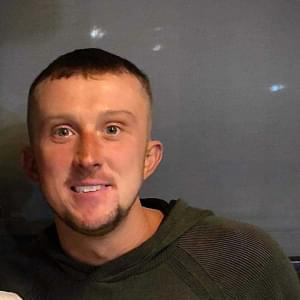 Apple was killed in a hit and run accident on Interstate 290 early Sunday morning. According to State Police, Apple was walking in the eastbound lanes of Interstate 290 near Pulaski Road when he was stuck by a Honda driven by 49 year old Michael Gin.

Gin was charged with one count of failure to report an accident that resulted in death. Gin appeared in court Tuesday and was released on his own recognizance. He’s due back in court on December 28th.

Apple was a two sport athlete at Dixon High School from 2004-2007 in basketball and baseball. He is currently in 20th place on the all-time boys basketball scoring list with 845 points.

Visitation will be at the Jones Funeral Home in Dixon on Friday December 11th from 9am-10:45am with mass following at St Patrick’s Church in Dixon at 11am. A memorial in Ryan’s honor has been established. A celebration of life will be arranged for a later date. Face masks are required at the visitation and service.