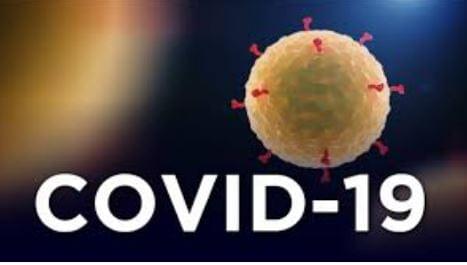 The Lee County Health Department announced 35 new positives Thursday.  They said 3 were from Franklin Grove Living & Rehab.  14 residents were released from isolation.  The Department also report the death of a resident in his or her 70’s;