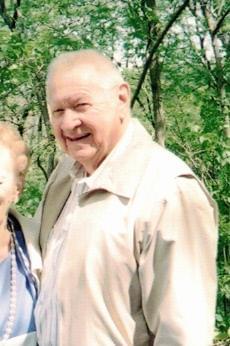 William was born on September 3, 1929 in Sterling the son of Carl W. and Nina Mae (Reecher) Schrader.  He married Dorothy Bauser on February 17, 1981 in Las Vegas, Nev. She preceded him in death on July 4, 2011.  William was employed at Northwestern Steel & Wire in Sterling for 27 years.  He was an avid Chicago Cubs fan.

He was preceded in death by his parents; three sisters.

Private graveside services will be held at Riverside Cemetery in Sterling.  Arrangements were completed by the McDonald Funeral Home in Rock Falls.