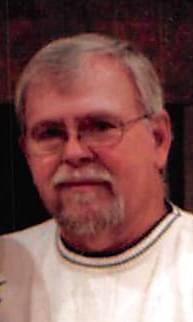 Roger W. Hoyle , 75, of Dixon, passed away on Monday, November 16, 2020, at Katherine Shaw Bethea Hospital in Dixon, IL. He worked for AE Bogott and Sons, for 38 years finishing his career at Bonnell Industries prior to retiring.

Roger was born, October 3, 1945, in Dixon, IL, the son of Richard and Lolita (Horton) Hoyle. He married Janet Hoyle on January 24, 1964, in Ashton, IL. Roger was a lifetime member of the Tri County Gun Club and Amateur Trapshooting Association (ATA). He enjoyed golfing, but most of all spending time with his family.

Roger was preceded in death by his parents.

Cremation Rites have been accorded. All services are private. Burial of cremated remains will be at Oakwood Cemetery in Dixon, IL.

In Lieu of Flowers memorials may be directed to Granny Rose Animal Shelter.