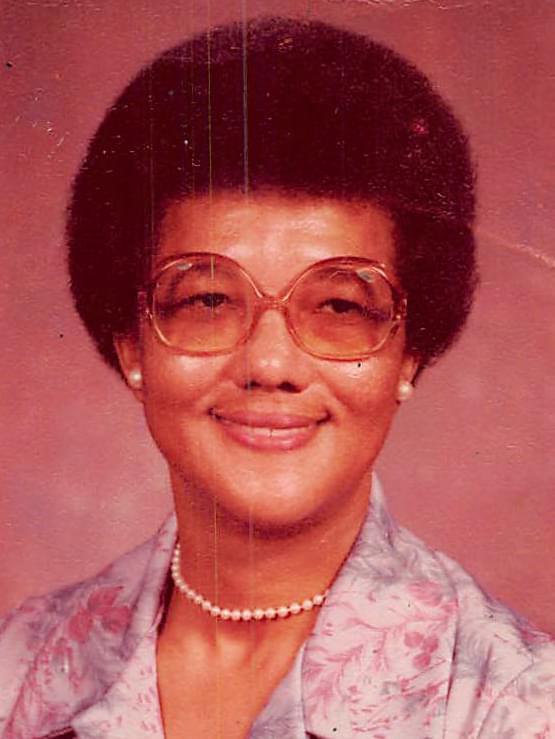 Myrtle P. Penny, 84, of Sterling formerly of Dixon, passed away Sunday, November 15, 2020, at Citadel of Sterling, Sterling, IL. She worked for Katherine Shaw Bethea Hospital in Housekeeping for 23 years prior to her retirement.

Myrtle was born, January 18, 1936, in Sparta, IL, the daughter of Kenneth and Pauline (Killough) Madison. She married Charles Penny, Sr. on November 20, 1955, in Chester IL. He preceded her in death.

A Private Visitation will be held on Friday, November 20, 2020 at Preston-Schilling Funeral Home. Followed by a Private Graveside Service at Oakwood Cemetery in Dixon, IL.

A Memorial Has Been Established.