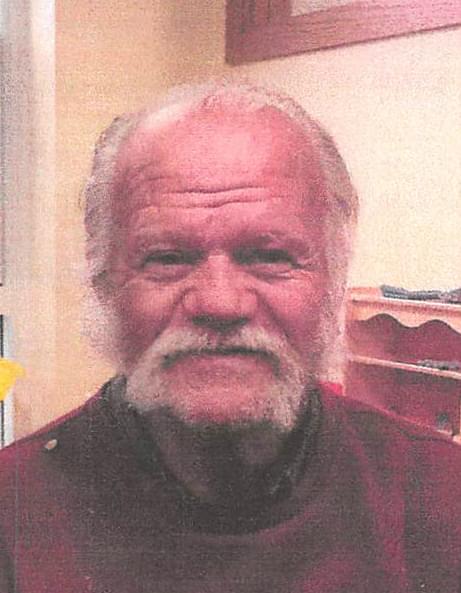 John Earl Morley, Jr. 74, of Dixon, passed away on Thursday, November 12, 2020, at Dixon Healthcare and Rehabilitation Center, Dixon, IL. He was a teacher at Dixon Public Schools, job coordinator at Lee County Special Education, and finished his career as an educator at Nachusa Lutheran Home.

John was born, February 22, 1946, in Aurora, IL, the son of John Earl and Lois (VanSlyke) Morley, Sr. He married Mary “Kathy” Katherine Morley on August 17, 1968, in Aurora, IL. John attended Lost Lake Community Nazarene Church in Dixon. He also was a member of the Dixon Area Garden Club, the Living History Antique Equipment Association where he was the secretary, the Rock River Thresheree, the Stephenson County Antique Club, and Lee County Historical Society. John was an avid collector and restorer of antique musical equipment. He also coached many intramural sports throughout his lifetime including baseball, football and fencing. Most of all, John loved his family and spending time with them.

John was preceded in death by his parents; father and mother-in-law, Charles and Esther Pulfer; and sister-in-law, Jing Li Morley.

Cremation Rites have been accorded. A Celebration of Life will be held at a later date.

Memorials may be directed to Serenity Hospice and Living History Antique Equipment Association.