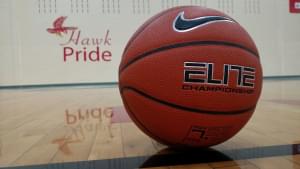 On Tuesday, Illinois Governor JB Pritzer announced that Illinois would be returning back to Tier 3 beginning on Friday. The IHSA released a statement saying that with the Governor’s announcement, winter sports in Illinois will be temporarily paused.

Some schools had announced over the last few weeks that they would be proceeding with a winter sports season. However the IHSA now says that sports such as basketball and bowling are now paused.

The IHSA Board of Directors will still be meeting on Thursday as they continue to discuss a plan for IHSA sports and activities participation for the remainder of the school year. The Board did invite the Governor’s office and members of the IDPH to attend the meeting, but that invitation was turned town.