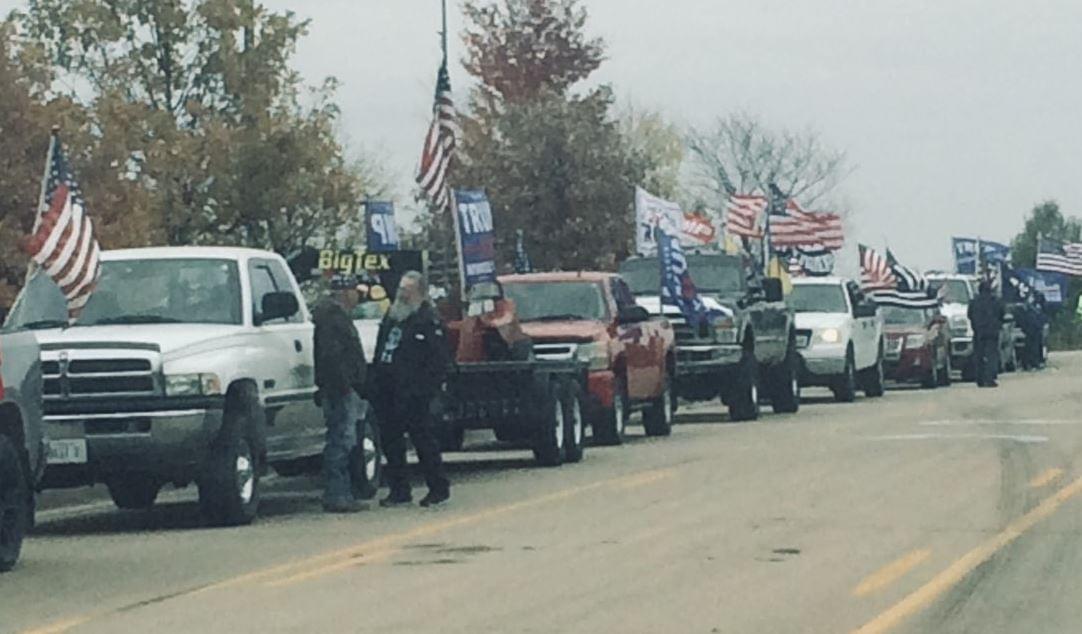 It is just a little over a week until the November 3rd election and on Sunday Trump backers joined together to show their support.

It was billed as the Dixon Illinois MAGA Train.  Dozens of vehicles decked out in flags drove through not only Dixon, but, Rock Falls and Sterling.  The group gathered at the Dixon Wal-Mart before starting on their journey.

According to Lee County Republicans Jason Anderson, these parades have been organized by individuals who put it together on their own.  Just as with the first Trump Parade through Dixon, Anderson said he has never seen this much support for any candidate before.