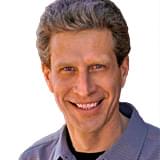 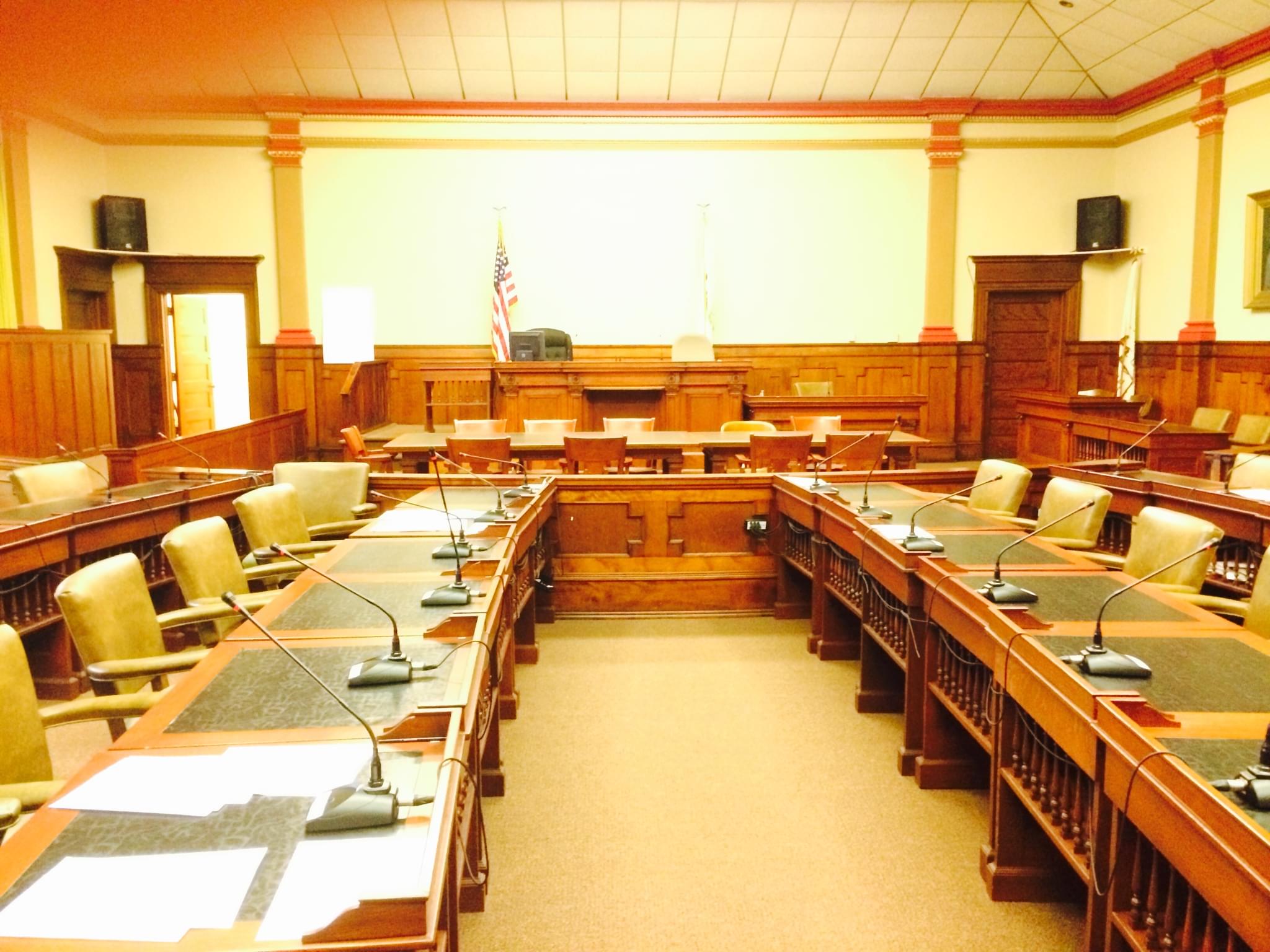 During this pandemic, zoom conferencing has become a very important tool.  In the area school systems, it has become the tool used for teaching students online.  For local governments, it has been the tool used so council and committee meetings can be held in a safe manner.  One good part of zoom meetings is it has allowed people who normally do not attend the meetings to check in and see what is going on.

Members of the County Board admitted members of committees wanted to return to physical meetings because they found greater participation when people are together.

The legal use of zoom was mentioned and Lee County State’s Attorney Charlie Boonstra said during normal times, a certain physical number of people making up a quorum was needed in order to not violate the Open Meetings Act.  He further stated zoom would only be allowed during certain emergencies.

Boonstra pointed out these are not normal times and the Governor’s Executive Order currently enforced does do away with the quorum rule for the Open Meetings Act.