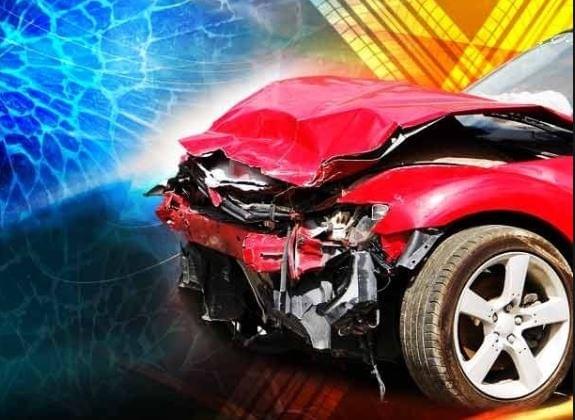 Shortly after midnight Saturday the Ogle County Sheriff’s Department and Oregon Fire Dept. were dispatched to a one vehicle crash in the 4800 block of S. Prairie Road.

Investigation by deputies revealed that a pickup truck driven by 58 year old Scott Pumfrey of Chana was traveling south on Prairie Road when he lost control. Pumfrey’s vehicle then skidded off of the roadway and struck a tree before overturning. Pumfrey was extricated from the truck by firefighters and transported by ambulance to KSB in Dixon for what appeared to be minor injuries.

Pumfrey was arrested for DUI and will appear in Ogle County court at a later date.