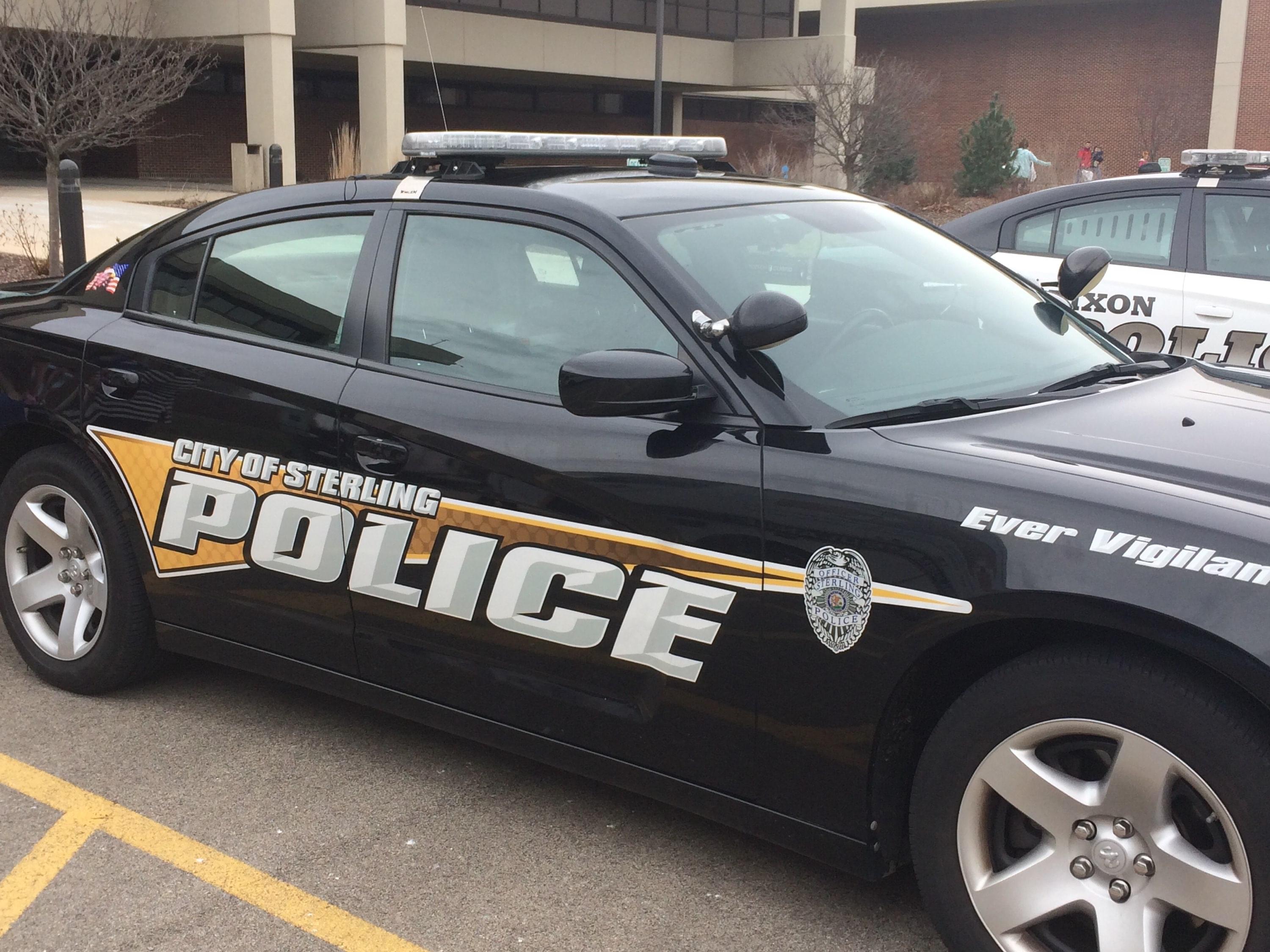 Officers from the Sterling Police Department will be receiving commendations for their life saving efforts during the apartment fire at 908 W. 3rd Street on June 1st of this year.

According to the Press Release from the Sterling Police Department, Chief Alex Chavira as well as members of the Sterling City Council will be honoring Officers Mark Mendoza, Frank Hopes, Tabatha Justice and Mackenzie Barnhart during the presentation.

The early morning blaze claimed the life of three persons, including 2 children.  A Rock Falls man has been charged with arson in that fire.

The officers are being recognized for their quick thinking in rescuing a 12 year old juvenile who was trapped in the apartment.  The event will be held at the Grandon Band Shell on Friday at 6:30 pm.