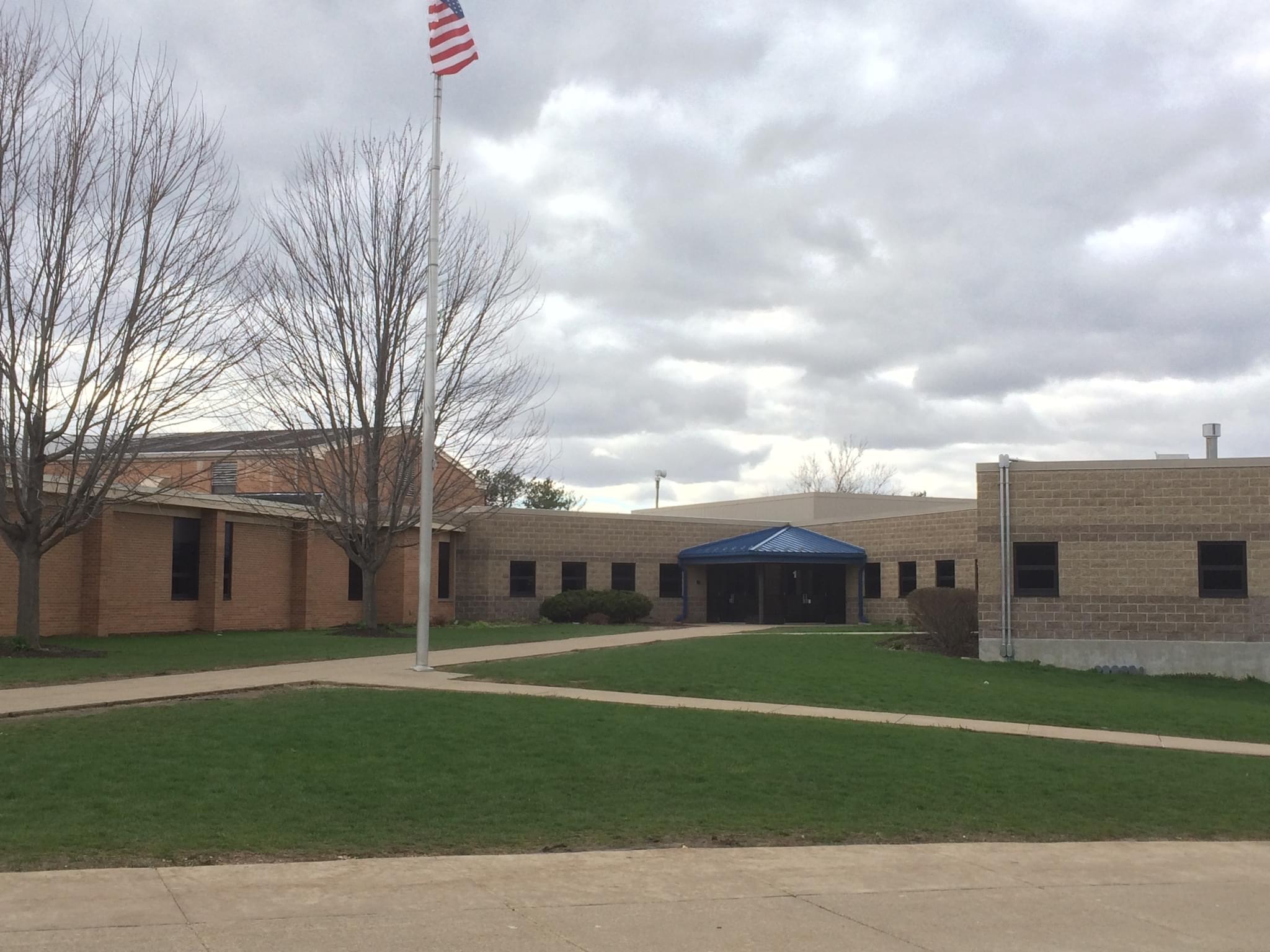 One of the fears some parents may have had in returning their kids to school may have happened in the Dixon School District.  It was reported on Monday that two students in the district have tested positive for Covid-19.

According to officials, one is a student at Madison School and the other attends Reagan Middle School.  Superintendent Margo Empen stated the district is working closely with the Lee County Health Department on this matter.  She said the Health Department is currently conducting contact tracing.  She also said the classes the students were in will be quarantined at the present time.

Empen said the other classes will continue.  One of the steps the district came up with for just such an event was the limiting of students movements and contacts within the school.  Empen said the student at Madison stayed in one classroom for the majority of the school day.

The Students at Reagan Middle School are put into cohorts.  This means the students move as one body to other classrooms during the day.

Empen also said the maintenance staff is currently sterilizing and sanitizing any area the students may have been.