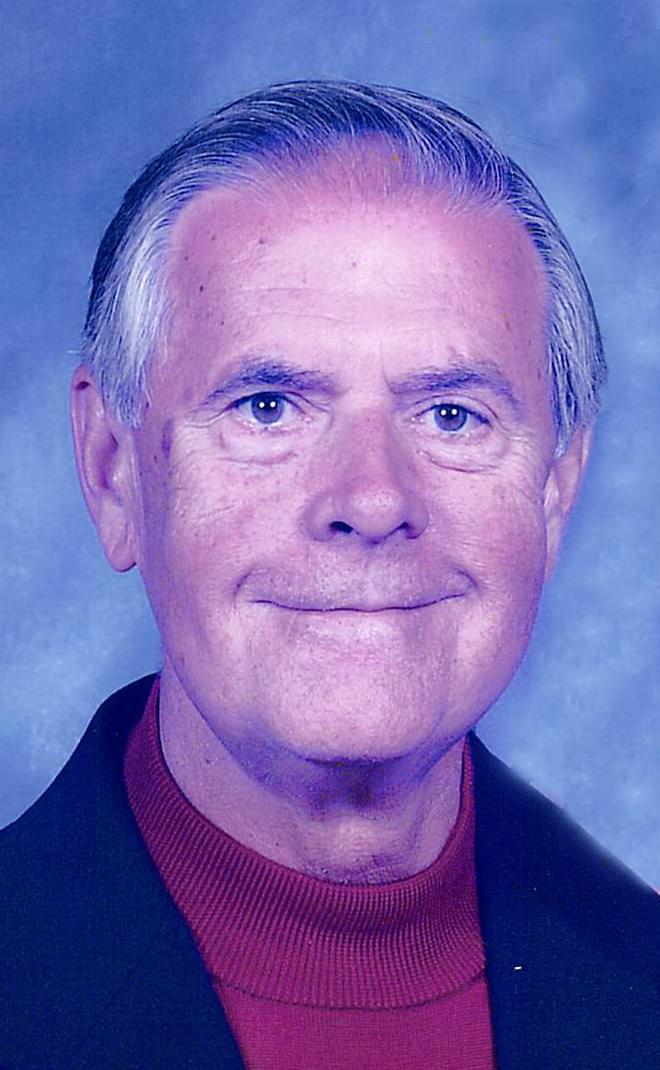 Larry Lee Taylor, 83, passed away peacefully on September, 10th, 2020. He served the Dixon Public Schools for over 40 years in many different capacities, but was most proud of the 26 years he spent as Principal of Lincoln Elementary School.

He was born March 21st, 1937 in Homer, Illinois. It was there that he married his high school sweetheart and the love of his life, Shirley Burton. The two were married on December 21, 1957.

Larry grew up on a farm and was a student in a one-room schoolhouse until he was in 7th grade. This sparked his love of working with children, as all the students were encouraged to help the younger ones with their class work. He graduated from Eastern Illinois University with a Bachelor of Science in Education in 1954. Larry then pursued a Master of Science in Speech Pathology and Public-School Administration Certification from the University of Illinois.

Upon graduation, Larry and Shirley moved to Dixon in 1960, where he took a position as an elementary speech pathologist. Their daughter, Kimberly, was born in 1963. In 1965, he was appointed Executive Director of Special Education for Truman School and head teacher at Grand Detour Elementary School.

In 1967, he was named Principal of Lincoln Elementary School. While there, Larry made a big impact in the lives of many of his students and teachers. He was responsible for establishing numerous programs, including a Hall of Fame wall showing students they could accomplish any goals they set for themselves. He also received the “Award of Excellence” for outstanding contributions in education by the Illinois State Board of Education in 1991.

In 1993, he left Lincoln to become the Director of Dixon’s Special Education Programs. Larry officially retired from the Dixon Public School District in 1995, but continued working in speech pathology at Reagan Middle School for five years.

Larry was an avid golfer, hunter, and fisherman. He also loved to play Euchre with his friends every Thursday evening and was an active member of the Gyro Club of Dixon.

He is survived by his beloved wife, Shirley, of 63 years, his daughter, Kim (Steve) Welborn of Kildeer, IL, and grandchildren Taylor Welborn of Boulder, CO, and Mia Welborn of Kildeer, IL. He is also survived by his sister, Shirley Leird of Allerton, IL, and many cherished nieces and nephews. He is preceded in death by his parents, Ethel and Virgil Taylor, his brother, Max Taylor, his nephew, Tim Taylor, and dear brothers-in-law, Charles Krukewitt and John Leird.

Larry was a wonderful husband, father, Papa, and friend to all. He will be deeply missed. His proudest moments were when former students would greet him and say that he had made a difference in their lives. That is how he would want to be remembered.

In lieu of flowers, memorial donations can be made to the Dixon Public School District Foundation C/O Larry Taylor. The Foundation provides student scholarships, technology upgrades and grants for teachers.

A private funeral service will be on Monday, September 14, 2020, at Preston-Schilling Funeral Home in Dixon, with Pastor Timothy Mitchell, officiating. Entombment will follow at Chapel Hill Memorial Gardens. A celebration of life will be held summer, 2021, with a public announcement to follow.