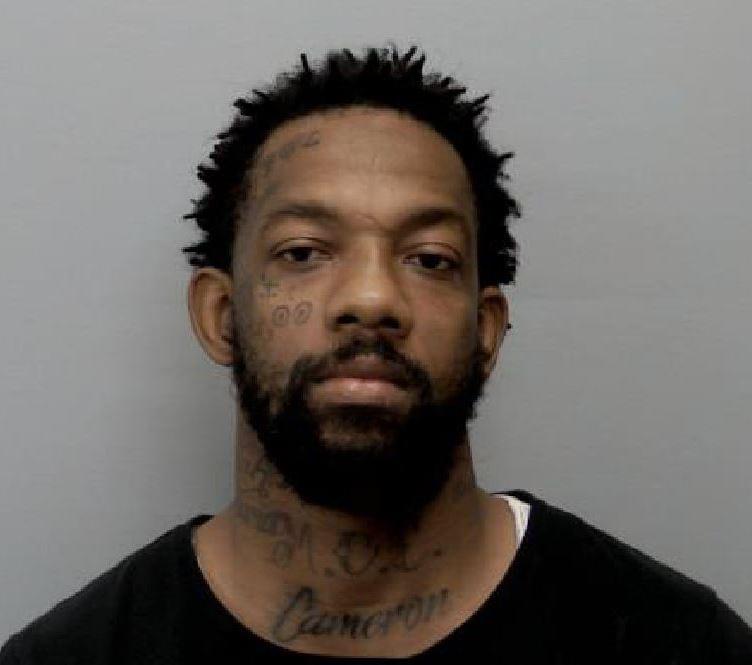 The Dixon Police Department announces the arrest of 38 year old Deon A. Glenn of Chicago, Illinois on Thursday August 6th at approximately 11:45 a.m.

Earlier that day, Dixon Officers had attempted to conduct a traffic stop on Glenn in the 600 block of South Peoria.  The vehicle fled from officers at a high rate of speed and left the Dixon area.

Officers began to conduct surveillance and observed Glenn return to the location he was staying.  Contact was made with Glenn and he was placed under arrest.

Subsequent to the investigation, Glenn was charged with Aggravated Fleeing to Elude a Police Officer, Driving While License Suspended and Possession of Firearm Ammunition by a Felon.  Further charges are pending for Possession and Delivery of a Controlled Substance.

Glenn was transported to the Dixon Police Department where he was processed and then taken to the Lee County Jail.