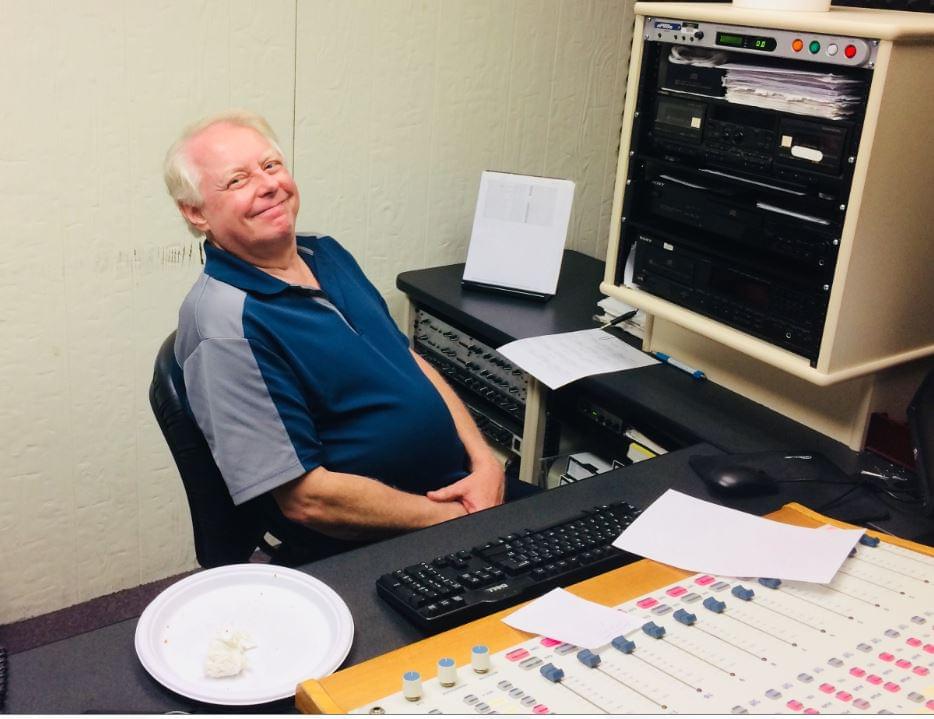 In today’s world it is hard to find someone who has been with the same company for more than 10 years.  Years ago if you last for 25 years you were given a gold watch and told to enjoy your retirement.

Friday during the morning show at WIXN-AM 1460 a very special celebration was held.  The day was Steve Marco’s and the incredible accomplishment of reaching 40 years with the station.

During the Monday night Dixon City Council meeting Marco will be recognized by the city for his 40 years on the air.

Marco actually began on August 1st of 1980.  During that time he has interviewed 1,000’s of people, called dozens of Amboy Clipper football games and according to Venier and Langloss, became the voice of the Sauk Valley.