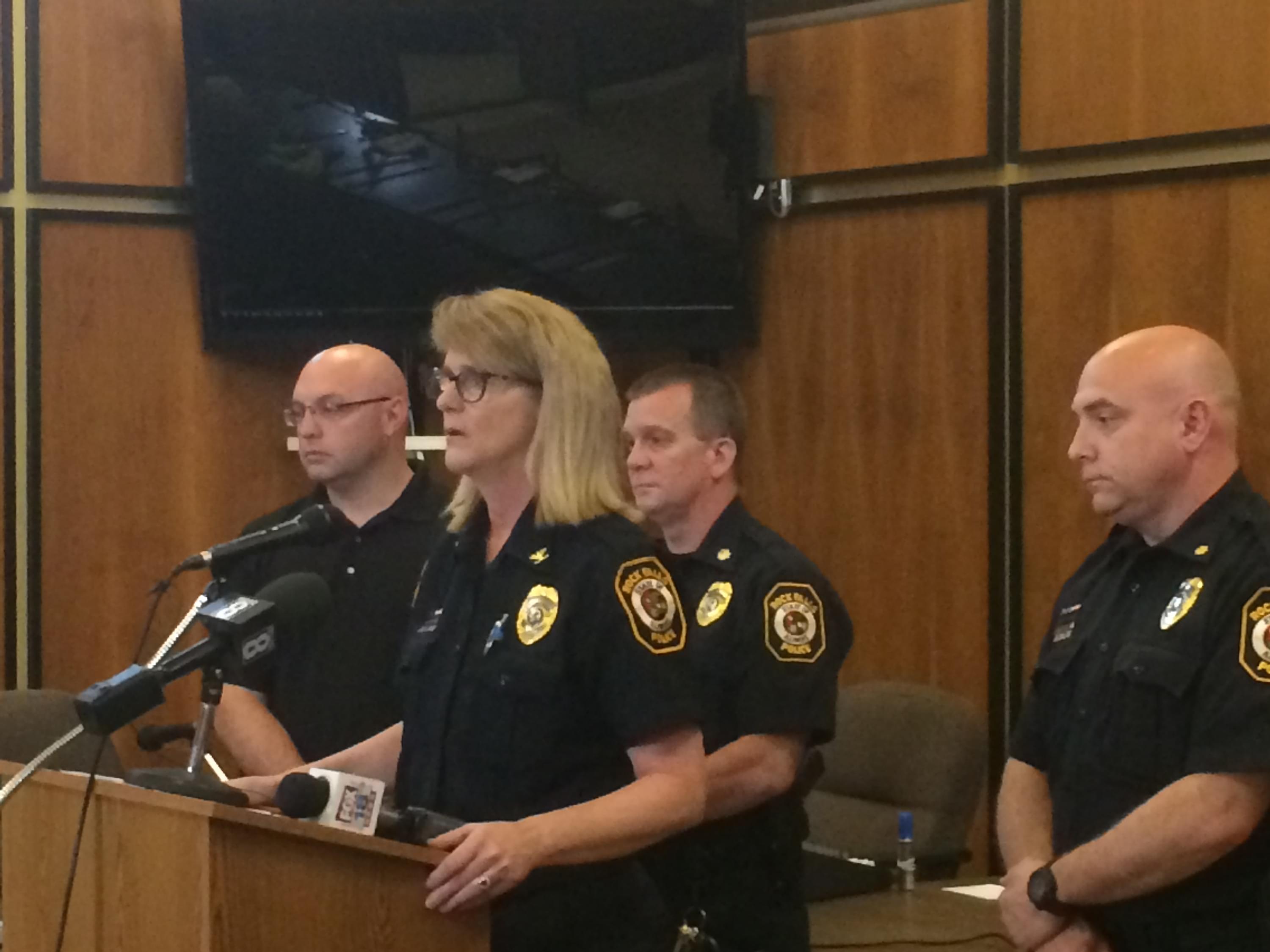 The list of retirements in Sterling and Rock Falls continues to grow.  It was announced at the most recent Rock Falls City Council meeting that Police Chief Tammy Nelson has decided to retire.  Nelson said 30 years in law enforcement is enough.

Another retirement was announced after the meeting and that is the Rock Falls Police Comfort Dog Lacy.  Nelson said she and Lacy have become bonded and she takes her home every night anyway so Lacy will retire with her.

Nelson said she hopes to see more women get into law enforcement.  She called it a great career and she said it is not so unusual to see women in a police uniform now as it was 30-40 years ago.

The Chief’s final working day will be December 23rd and she will be on vacation until her last official day on February 12 of 2021.