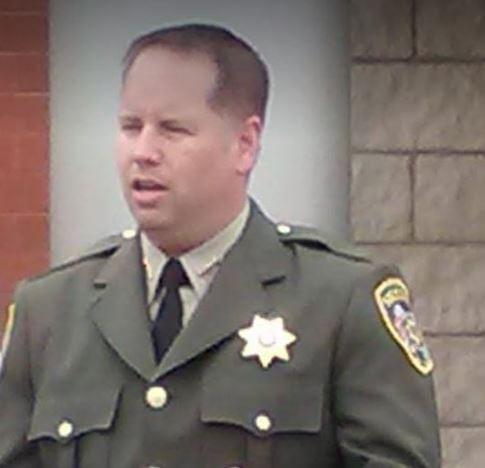 According to an Illinois Traffic and Pedestrian Stop Study recently released by the Illinois Department of Transportation your chance of being pulled over in Sauk Valley by law enforcement is greater if you are a black driver as compared to a white driver.

Ogle County, Rochelle and Oregon have the highest number with Ogle County have a 9.2 to 1 ratio and Rochelle having an 11 to 1 ratio.  In Oregon it is 7 to 1.

Ogle County Sheriff Brian VanVickle disputes the findings and is hoping to see the full report and compare it to his own findings.  According to the Sheriff, the vast majority of pullovers happen between 6 pm and 3 am and on I-39.  He added when it is night, racial profiling is not possible in many circumstances.  He also said he would like to see the matrix the company used because some of the findings seemed strange.

VanVickle also pointed out, and the report confirms this, that 53,000 vehicles travel through Ogle County daily.  For all of 2019, the year for the report, law enforcement in Ogle County pulled over 3,700 white drivers as compared to 360 black drivers.  VanVickle said it is not correct to use race population to make their determination.