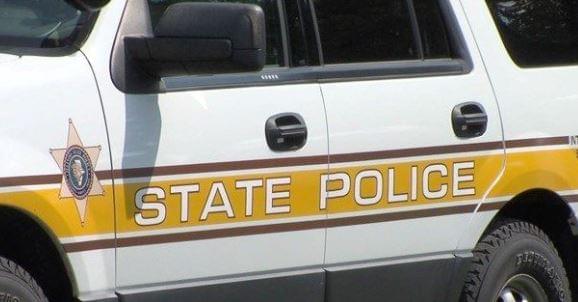 On Sunday an Illinois State Police (ISP) Trooper responded to a hit and run crash at French Street at Yeowards Street, Rock Falls in Whiteside County.

Troopers say the driver , 28 year old Cody L. Ulve of Rock Falls was traveling eastbound on French Street near the intersection of Yeoward Street. Ulve left the roadway, traveled onto the right shoulder and struck the rear driver’s side corner of a vehicle. The struck vehicle was unattended and legally parked.

Ulve fled the scene of the crash, however was located shortly after. During the crash investigation, Ulve was arrested and charged with Driving Under the Influence of Alcohol, Driving Under the Influence of Alcohol above a .08, Leaving the Scene of a Property Damage Crash, Operating an Uninsured Motor Vehicle, Improper Lane Usage, and Failure to Reduce Speed to Avoid a Crash.

Ulve was processed and released with a future court date.