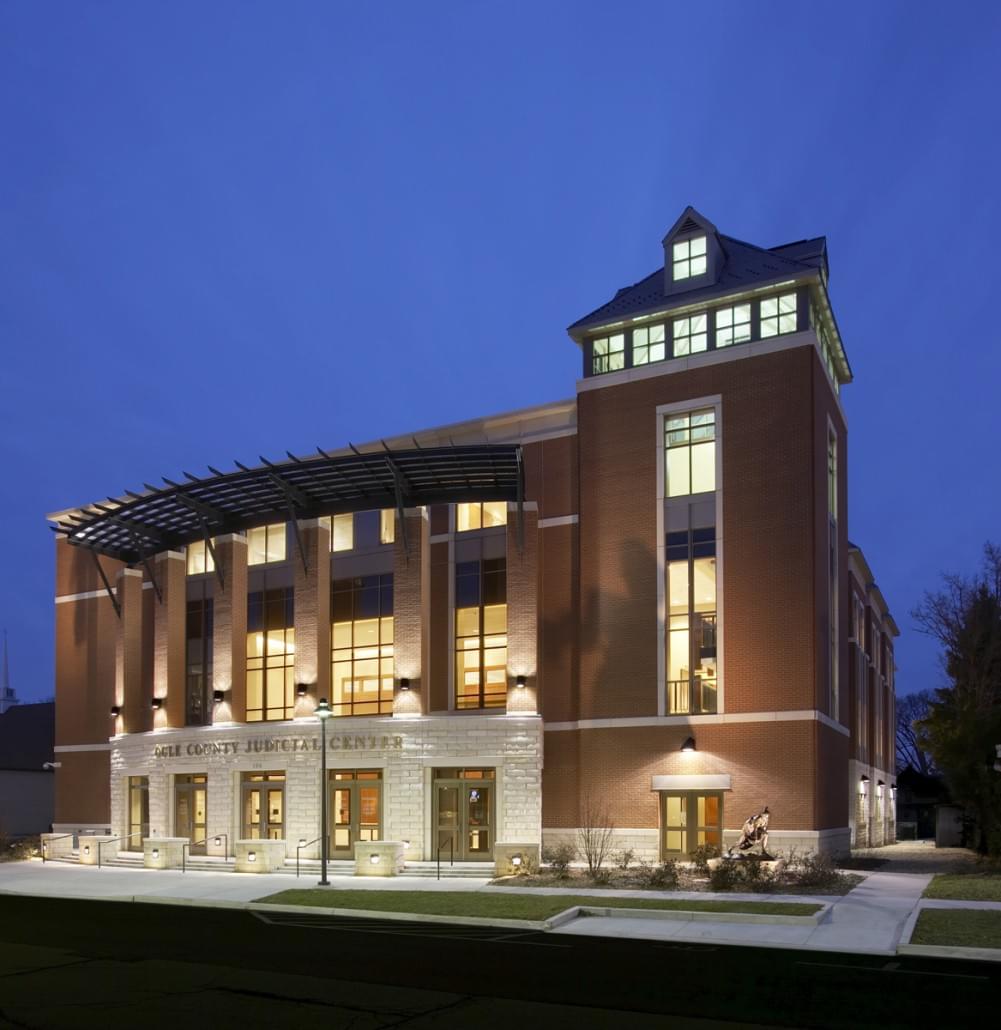 When the pandemic begin to hit Illinois and the Governor began the shutdowns and different phases some experts worried about the side effects of these actions.

One of the worries were in the area of domestic violence or sexual abuse reports.  When news came that law enforcement did not see an increase in either, some experts said that in itself was a red flag.

Ogle County State’s Attorney Eric Murrow said when people are confined as they were emotions can run high and domestic violence can occur.

Murrow said from March to May there was not the proactive policing that you would normally see.  He said local law enforcement did make arrests during those times.

He pointed out that even though they did not see an increase in domestic violence, it did seem as though any arrest that was being made was domestic in nature.