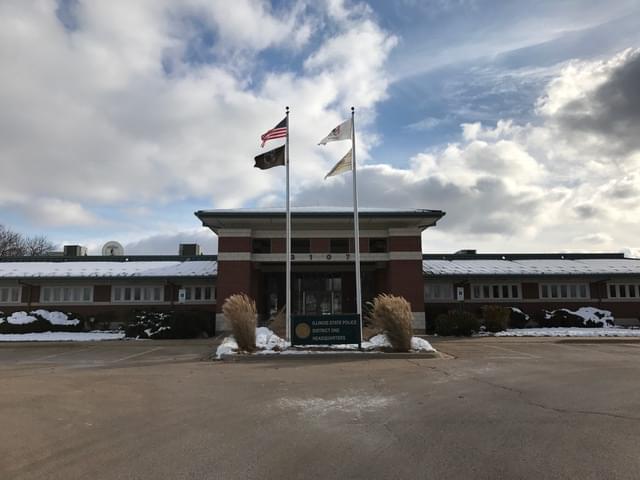 The Illinois State Police District One from Sterling released results of the Special Traffic Enforcement Patros in Lee, Ogle and Whiteside Counties during June.  The patrols allowed the ISP to provide increased enforcement for impaired driving, occupant restraint, speeding and distracted driving violations.

A total of 87 citations and 20 written warnings were given.  There were 78 speeding citations and warnings given.  Occupant Restraint Violations were the second highest number with 11.

One driver was given either a citation or warning for distracted driving and there were zero citations for driving under the influence of alcohol or drugs.