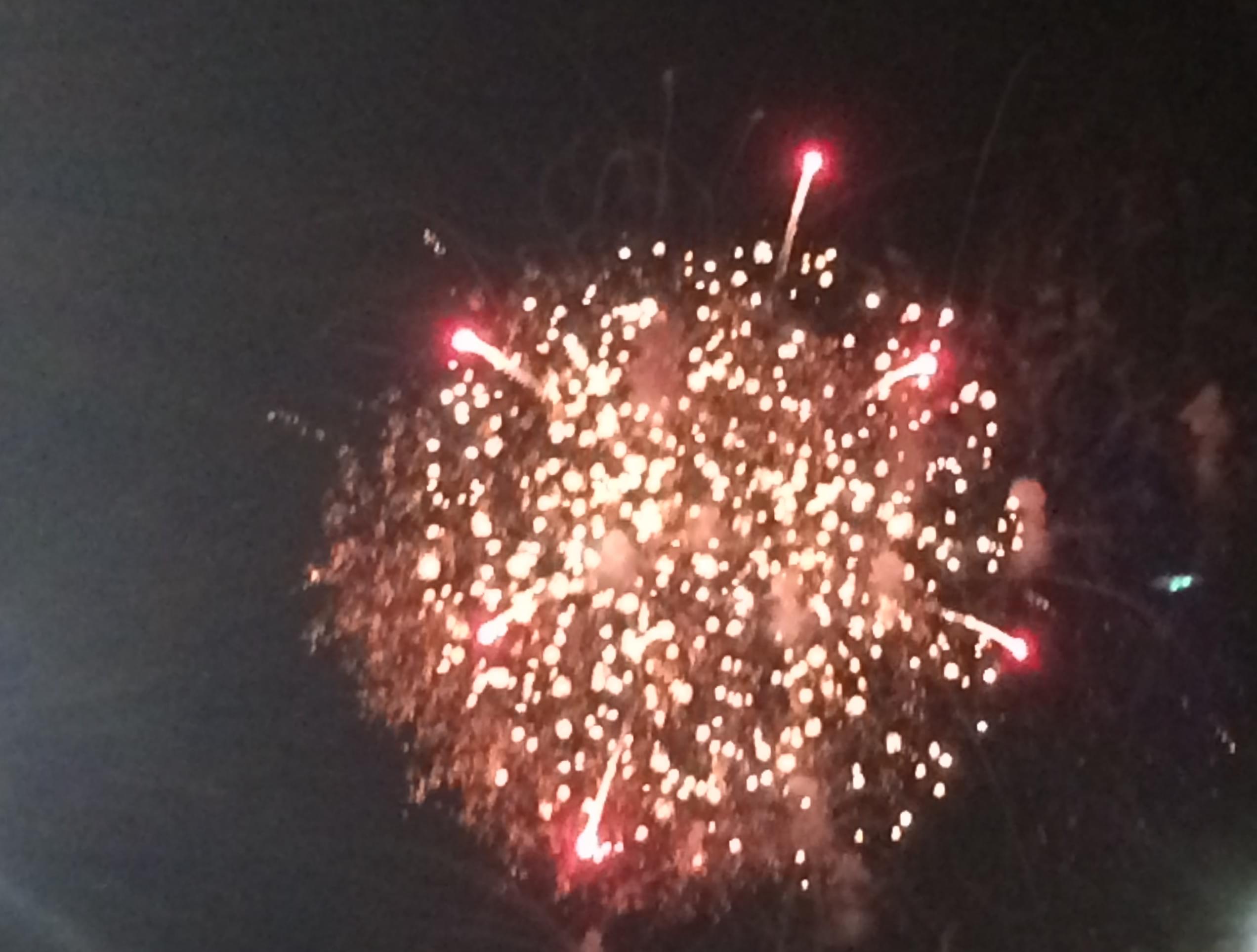 The Fourth of July in past years in Dixon meant Petunia Festival, music, get together a big firework show put on by several of the communities.  For the most part, with few exceptions, the night of the Fourth may be a bit quieter than normal.

The only exception may be your neighbor who decides to put on a firework display of their own.  The laws in Illinois are more restrictive then our neighboring states when it comes to what fireworks can be used.  With the lack of city wide fireworks shows, Dixon City Fire Department Chief Ryan Buskohl said he would not be surprised if more people went out of state to buy fireworks.

Buskohl said if you are going to have your own fireworks display, which he does not recommend, he asks you don’t goof around.  The Chief says fireworks; even the ones legal in Illinois can be dangerous as he knows firsthand.  He spoke of his son being accidently touched on the cheek by a sparkler and he received a good burn.

Buskohl said keep them away from buildings and give plenty of clearance.  He also said a firework can catch dry grass and brush on fire very quickly.